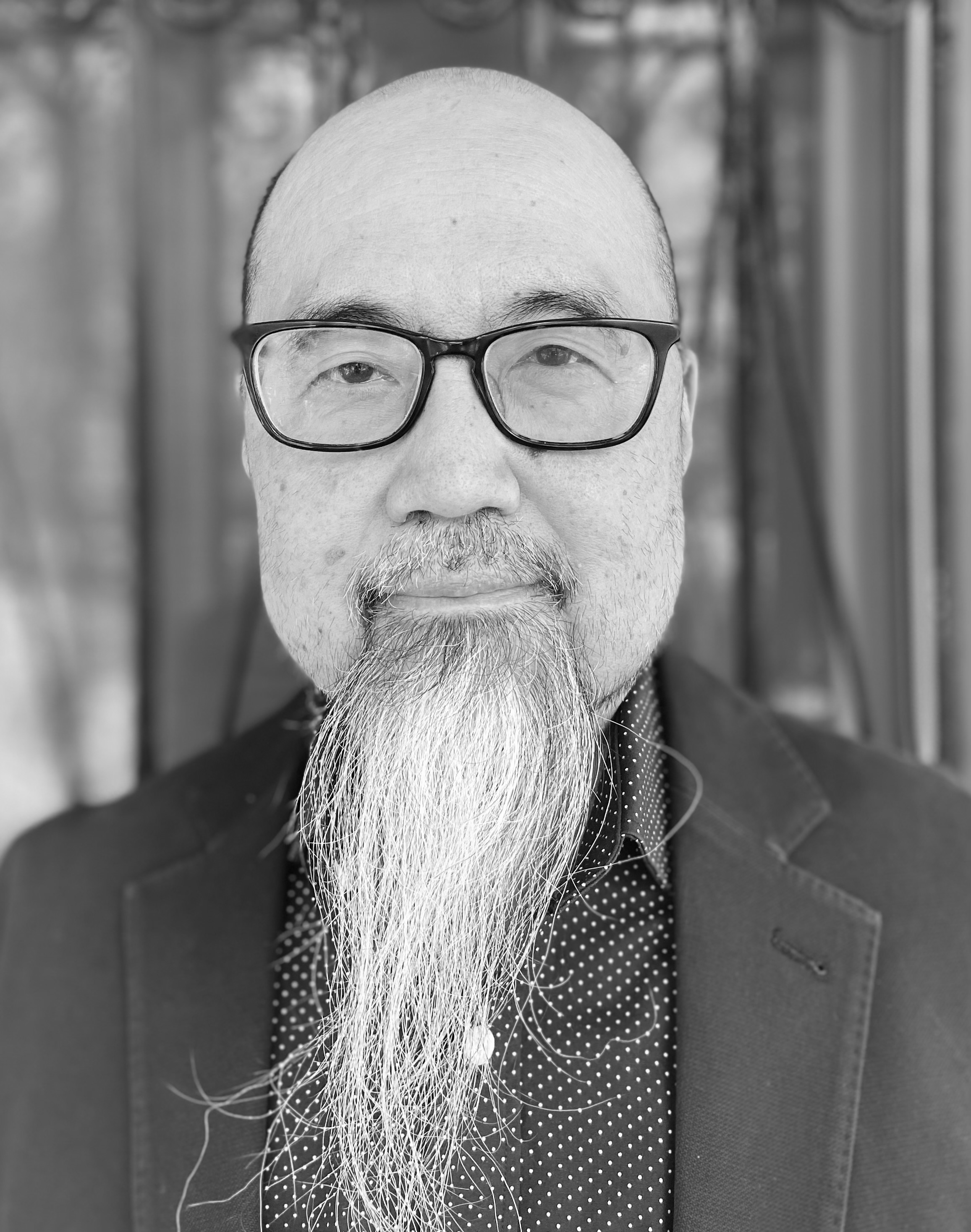 Orrin Wang specializes in the study of both Romanticism and theory and is especially interested in how the two discourses converge. How that convergence speaks to the question of modernity is the focus of his first book, Fantastic Modernity: Dialectical Readings in Romanticism and Theory (Johns Hopkins UP, 1996). How that convergence is further expressed in Romantic and post-Romantic narratives of sensation and sobriety is the subject of his Romantic Sobriety: Sensation, Revolution, Commodification, History (Johns Hopkins UP, 2011), the winner of the 2011 Jean-Pierre Barricelli Prize. Wang has written on such figures as P.B. Shelley, Wordsworth, Keats, Wollstonecraft, Dacre, Kant, Derrida, and Zizek and also teaches and studies the gothic. His latest book, Techno-Magism: Media, Mediation and the Cut (2022) is part of Fordham UP's Lit Z series and is about Romanticism and media studies.  He is also the editor of Frankenstein in Theory (Bloomsbury, 2021), the General Editor of Romantic Circles, and was the recipient of the Keats Shelley Association of America's Distinguished Scholar Award for 2021.

Techno-Magism: Media, Mediation, and the Cut of Romanticism

Techno-Magism explores how British Romantic literature abuts and is organized around both print and non-print media.

The book explores not only the print, pictorial art, and theater of early nineteenth-century England and Europe but also communicative technologies invented after the British Romantic period, such as photography, film, video, and digital screens. This proleptic abutting points to one way we can understand the implicit exceptionality wagered by reading Romanticism through media studies and media theory.

Techno-Magism argues that both media studies and the concept of mediation in general can benefit from a more robust confrontation with, or recovery of, the arguments of deconstruction, an unavoidable consequence of thinking about the relationship between Romanticism and media. The book thinks that relationship through the catachrestic practice of a techno-magism, a technics of inscription always outside the causalities of a dialectical economy. The book further pursues two interrelated ideas: the structural incommensurability of the cut and the unapologetic presentism of the constellation. Marked by its late capitalist moment of composition, the book explores the continuity between the social character of Romantic and post-Romantic media, in terms of commodity culture, revolution, and the ecological devastation of the anthropocene.

Frankenstein in Theory: A Critical Anatomy

This provocative collection makes the case that Frankenstein compels us to think rigorously about our historical present. 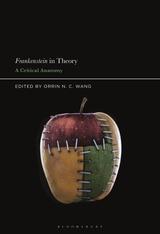 Demonstrating how the literary power of Frankenstein rests on its ability to theorize questions of mind, self, language, matter, and the socio-historic that also drive these critical approaches, this volume illustrates the ongoing intellectual richness found both in Mary Shelley's work and contemporary ways of thinking about it.

Orrin Wang specializes in the study of both Romanticism and theory and is especially interested in how the two discourses converge.

A trenchant critique of the narratives of sobriety that, from the Romantic period itself to our own time, have tried to dampen Romanticism’s most powerful energies in the name of a greater maturity or enlightenment.

Wang not only provides provocative readings of a range of literary texts but also makes an argument that will be hard to ignore for the continuing metatheoretical importance of Romanticism in the field of literature and knowledge more generally.

Focusing on the convergence of Romantic studies and literary theory over the past twenty-five years, Wang pairs a series of contemporary critics with Romantic writers in order to illuminate the work of both the contemporary theorist and earlier Romantic.

Focusing on the convergence of Romantic studies and literary theory over the past twenty-five years, Wang pairs a series of contemporary critics with 'originary' Romantic writers in order to illuminate the work of both the contemporary theorist and earlier Romantic. Wang examines Paul de Man's deconstructive use of Percy Bysshe Shelley, Jerome McGann's Marxist-influence appropriation of Heinrich Heine, and Harold Bloom's pragmatic reading of Ralph Waldo Emerson. Through these examinations, along with commentary on Keats, Jameson, Lovejoy, and Spitzer, Fantastic Modernity attempts a series of new readings of both the theory being used by the various critics and the primary Romantic texts under consideration.