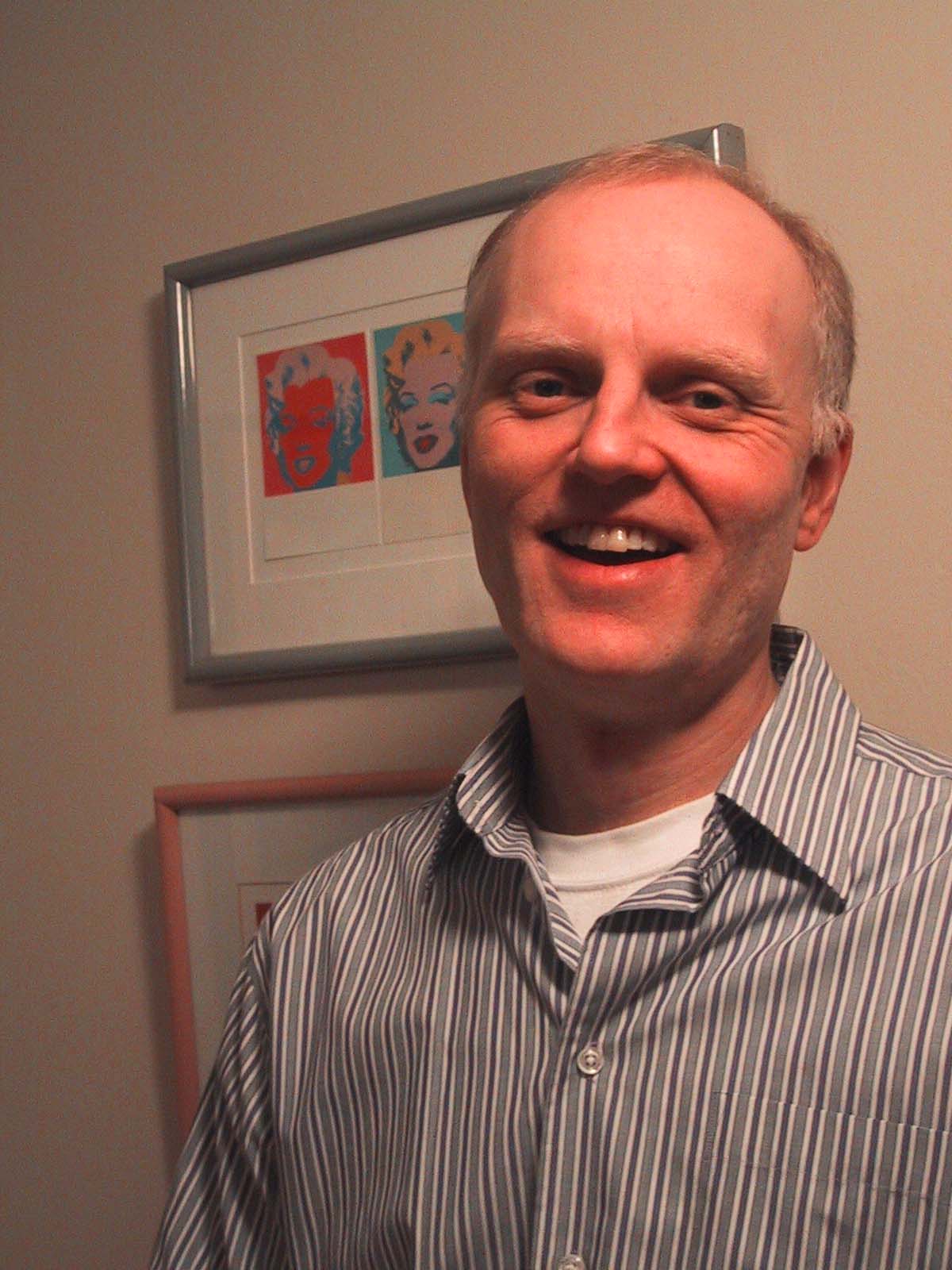 Kelly M. Cresap, Ph.D., is an instructor at the University of Maryland’s Professional Writing Program, as well as an author, storyteller, workshop leader, and former NPR commentator. He frequently leads workshops on active learning and the kinetic classroom. He earned his English doctorate at the University of Virginia, and coordinated the first Smithsonian conference on storytelling for personal transformation. He has  presented workshops at the Pentagon, NASA-Goddard, the Smithsonian Institute, Montgomery College’s Mental Health Department, and as a guest faculty at the National Speakers Association University. His first book was an interpretive biography of Andy Warhol, Pop Trickster Fool. He's currently at work on a book about the TV show Breaking Bad.

A Love-Hate Guide To "Breaking Bad"

This work allows the reader to revisit TV’s “best show ever” to see how it’s holding up.

Among the edgiest of shows ever aired, Breaking Bad now faces an insidious new archenemy: being liked to death. On the one hand, people have settled for what’s impressive about the series while missing what’s unprecedented. On the other, they’ve been so dazzled by the show’s brilliance that they miss its flaws and its undertow. A Love-Hate Guide to ‘Breaking Bad’ shines a flashlight on places even the most obsessive fans have overlooked. It crosses the spectrum from loving to hating to provoke new ways into the series.

What would a vast-canvas Tolstoyan novel look like if it had a playful skepticism about its masculine authority and claims to metaphysical truth?

What would a novel with a Proustian inner life look like if it also threw itself into the political fray and took a more than passing interest in other tribes and the fate of civilization? What would postmodernism look like if its ironies and self-reflexivity were yoked to a form in which characters, settings, and dialogue had a full-bodied, nineteenth-century amplitude and in which ethical and social concerns were not sidelined? At issue is not only the compatibility of these literary modes—representing, in broad terms, realism, modernism, and postmodernism, the three great epistemes in fiction of the past two centuries—but also what kind of perception can arise when they are held in creative tension. The nature of this perception, it seems to me, would have wide-ranging implications in the fields of literature, philosophy, and social theory, among others.

What Andy Warhol didn't know--or pretended not to know--changed history.

He habitually adopted the guise of a fool in public, which made it all the harder to grasp what he was getting at with his pop paintings and deadpan films. By making his own apparent lack of competence and intelligence into an elaborate ruse, he became a figure without precedent: a man whose self-conscious naivete has had truly revolutionary impact.