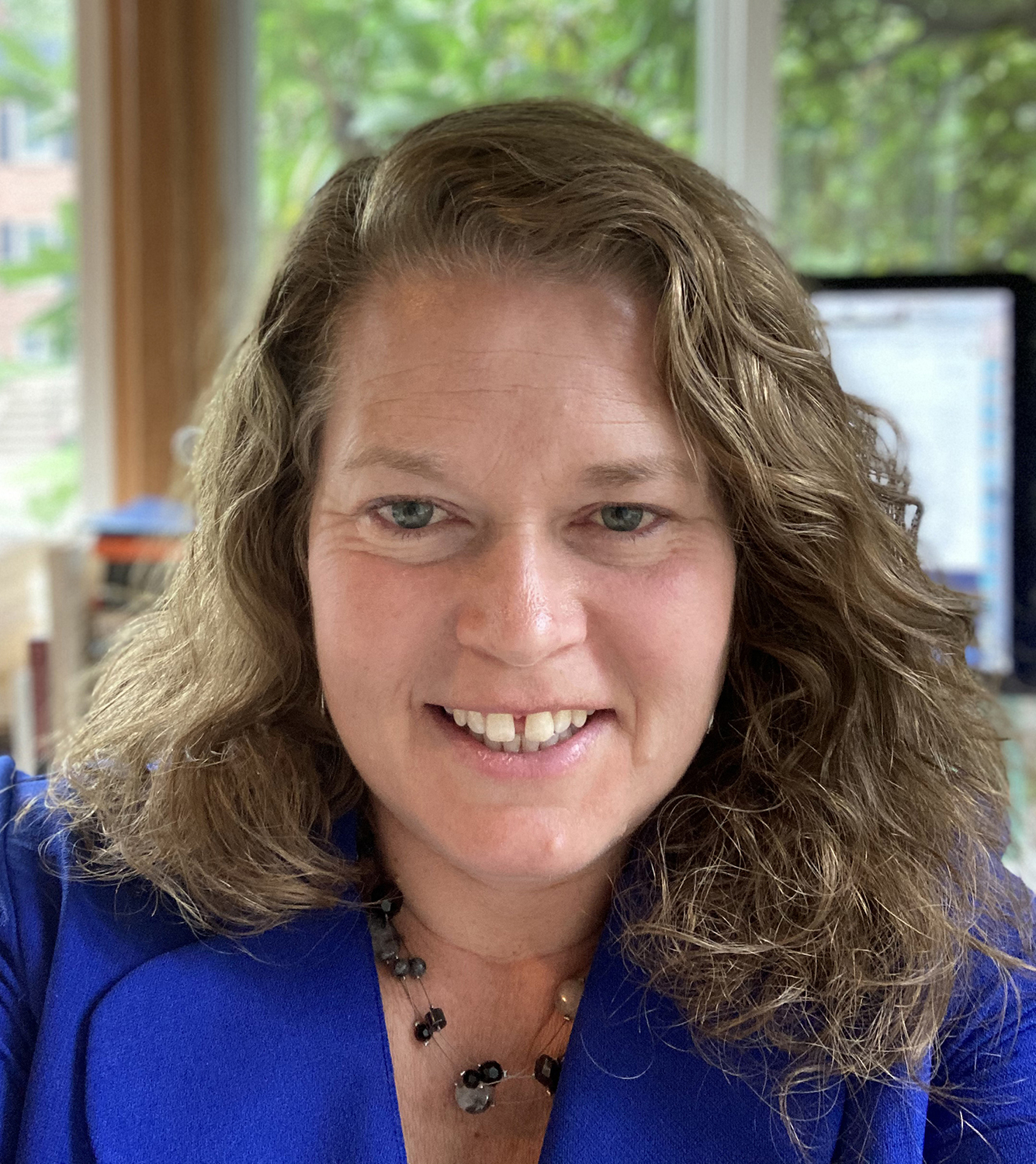 2120B Tawes Hall
Get Directions

Karen Nelson is Director for Research Initiatives in the Center for Literary & Comparative Studies. She also oversees departmental communications and alumni relations. Nelson currently serves as Director for the Medieval & Early Modern Field Committee at the University of Maryland and as Editor for the Sixteenth Century Journal.

Recent Awards: Nelson received a lifetime achievement award from the Society for the Study of Early Modern Women, October 2014, and a service to the department award, September 2014, from the College of Arts and Humanities.

Nelson served as associate director for the Center for Renaissance & Baroque Studies at the University of Maryland from 1999 through 2010. During that time, the Center organized a variety of interdisciplinary programs and publications for scholars, teachers, and students, including the Attending to Early Modern Women symposium series. Nelson was part of the grant-writing teams that secured funding from such agencies as the National Endowment for the Humanities, the Maryland Humanities Council, the Maryland State Department of Education, the Delmas Foundation, and the Kress Foundation.

This volume considers women’s roles in the conflicts and negotiations of the early modern world.

Essays and workshop summaries are divided into four sections, “Masculinities,” “Violence,” “Childhood,” and “Pedagogies.” Taken together, they considers women’s works, lives, and culture across geographical regions, primarily in England, France, Germany, Italy, the Low Countries, the Caribbean, and the Islamic world and explore the shift in scholarly understanding of women’s lives and works when they are placed alongside nuanced considerations of men’s lives and works.

Women, Writing, and the Reproduction of Culture in Tudor and Stuart Britain

Winner of the 2000 Award for Best Collaborative Project from the Society for the Study of Early Modern Women.

In Tudor and Stuart Britain, women writers were shaped by their culture, but they also helped to shape and reproduce culture through their writing, their patronage, and their networks of family and friends. Through the lens of cultural studies, the editors explore women's material culture, women as agents in reproducing culture, popular culture and women's pamphlets, and women's bodes as inscriptions of culture.