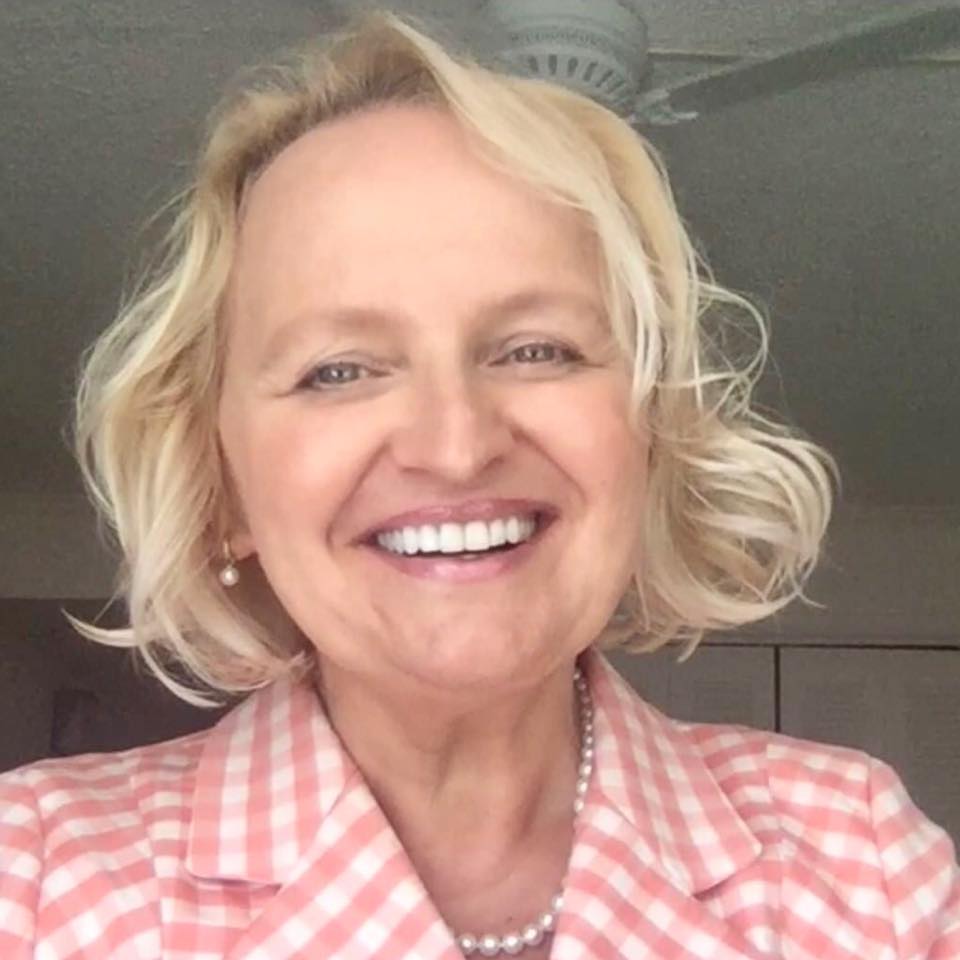 Danuta Hinc’s essays and short fiction have appeared in Washingtonian Magazine, Literary Hub, The Brick House, Popula, Consequence Magazine, The Word Riot, among others. She holds an M.A. in Philology from Gdańsk University in Poland, and an M.F.A. in Writing and Literature from Bennington College. She completed three years of postgraduate studies at the Institute of Literary Research of the Polish Academy of Sciences, and she is the recipient of the Barry Hannah Fiction Award from Bennington College.

Hinc is the author of the novel, To Kill the Other. Reviewers praised it for its important new perspective and narrative: “No one is born a murderer of thousands. To Kill the Other takes a spin on how a terrorist is formed. Telling the story of Taher, a man who is transformed from a simple kid into a ruthless individual joining in on his group's plans of mass murder. A fascinating and well written story, To Kill the Other is a highly recommended pick, not to be missed” (Midwest Book Review).  The Baltimore Sun published a review of To Kill the Other, exploring the question of killing.

The Spirit of History

What else if not individual acts of complicity, like that of that neighbor, or acts of defiance, like that of my grandfather form the historical waves, pushing the current of events that shape the foundation of every society.

Read The Spirit of History here.

Beneath the Black Rocks

"They cut into the ocean in a perfectly perpendicular line."

Their color changes depending on how much of the rock is submerged in water in low or high tides and how much sunlight reflects on their smooth surface, but it is always a version of black. They disappear when the moon brings the ocean far inland. In low tides more of them appear, covered in green moss that dries quickly in the summer sun. No one knows how much more is underground, perhaps a whole mountain, and that unknown brings me back to nursing the thought of my mother dying. I think of the underground mountain, how it expands towards the center of the earth, how it pushes deep into the waves towards the horizon, and I wonder if she even died.

Read "Beneath the Black Rocks" here.

"When Fake News Was Good."

History takes place in language before it manifests itself in events.

In first grade, at seven years of age, I started catechism classes like everyone else in my school. A part of me was excited about it, and a part of me was scared. Today I know that the part of me that was scared was precisely responsible for my excitement, kind of like when we watch horror movies.

"Nazis and the layers of shame."

Karski’s was the very first eyewitness account of Nazi atrocities given to the West.

As a college student at Gdańsk University in the 1980s, I learned that Polish Nazis had existed, and that they bore swastikas, the symbol of their pride, tattooed in their armpits. I imagined them shaving their armpits just before the war, before Hitler invaded Poland on the first day of September 1939, and then waiting, after Germany’s defeat, for the hair to grow back to cover their worst secret. Walking the streets of Gdańsk, and passing the men of my grandfather’s generation, I wondered sometimes which ones had swastikas in their armpits. Did I know anyone who had a hidden swastika? I felt uneasy about sharing with them my language, my heritage, my culture, my music, my architecture, even the food we considered Polish. Something I don’t really believe in—a collective, tribal guilt—got its grip on me.

Read "Nazis and the layers of shame" here.

The ballot didn’t fit, because my hands shook uncontrollably.

The year I was eligible to vote for the first time, I announced to my parents that I would tell the communist officials at the voting place that I know it is all a sham. This is what eighteen-year-olds do, they announce their bravery, while the elders look at them with fear and pride. When I left the house that day, I carried myself with certainty and resolve suitable for someone who was about to change the world.

When I Was Growing Up in Poland, We Didn’t Have “Dynasty” or Donna Summer, But We Did Have Health Insurance

And we never had to worry about preexisting conditions.

I grew up in communist Poland, and I knew few people who didn’t dream of leaving. I was one of them, and I emigrated as soon as the ban on traveling to the West was lifted. The place we all wanted to live was the United States of America, the greatest country in the world. There were many reasons why America was the best, and after living here for a quarter of a century, I still remember some of them.

In the Image of Our Convictions

"When I read about the group of women in Handmaid’s Tale red robes and white bonnets who staged a pro-choice protest in the Texas Senate the week of Monday, March 20th, I thought about the power of image."

The only evidence to the contrary was the mute protest in your own bones, the instinctive feeling that the conditions you lived in were intolerable and that at some other time they must have been different.
- George Orwell, 1984

When I read about the group of women in Handmaid’s Tale red robes and white bonnets who staged a pro-choice protest in the Texas Senate the week of Monday, March 20th, I thought about the power of image. The group of women—channeling the characters in Margaret Atwood’s dystopian 1985 novel who were forced by the government to breed—sat silently in the senate gallery while the anti-abortion bills were passed. In videos posted on Instagram, we see them marching in the senate’s hallway, holding pro-choice signs written not on paper, but on white cloth. The white rectangles, displayed in front of them, one would say, in front of their bellies, swayed to the rhythm of their steps, as they silently follow one another in the eerie procession.

Dictator at the Podium: The First 100 Days Takes Me Back 25 Years

That we could, as we do, live in the realm of eternal mirrors,
working our way at the same time through unmowed grasses.

When on December 13th, 1991—the tenth anniversary of martial law being declared in communist Poland to crush the political opposition—I stepped on the tarmac of John F. Kennedy’s International Airport in New York, leaving Poland forever, I promised myself to forget who I was for the first 25 years of my life. I didn’t want to be political anymore. There was too much pain in it, and too much pain in remembering the extent to which it affected the lives of everyone I knew.

To Kill the Other

"“This mentality of killing is the product of the culture of war that normalizes death and destruction while thwarting family and community bonds."

"Hinc depicts the reality of a youth attempting to survive social unrest and political turmoil without guidance. Taher’s cousin, Ahmed, is recently released from an Egyptian prison on false charges of conspiring with fundamentalists. The years of imprisonment and severe abuse that Ahmed is forced to endure develop his fanatic beliefs. “We were one family in suffering and in the words of the Holy book. We supported each other, even, or maybe most of all, when we were forced to turn on each other.” Ahmed’s trauma leads him to join the community of fundamentalists that he is now bonded with. After listening to Ahmed’s stories of captivity, torture, and community, Taher resolves to accompany him to Afghanistan to tend to the wounded fighting the Russians. Ahmed insists that Taher cannot go without his parents’ permission, but both Taher’s mother and father have passed away. It is easy to give into the idea that Taher’s life, and the lives of countless others, may have been different, had one or both of his parents been alive to dissuade him from going to Afghanistan.”

Read more about To Kill the Other.

The Lessons of My Childhood in Communist Poland are Relevant Again

"In March, when Donald J. Trump tweeted that his predecessor, Barack Obama, had illegally wiretapped Trump Tower before the election, I quickly concluded that the claim was absolutely false."

The liar’s punishment is,
not in the least that he is not believed,
but that he cannot believe anyone else.

In March, when Donald J. Trump tweeted that his predecessor, Barack Obama, had illegally wiretapped Trump Tower before the election, I quickly concluded that the claim was absolutely false. I wasn’t alone in my thinking, of course, but what unsettled me to the core was the realization that followed: What if no one holds him accountable for making this accusation? What if this is the new normal? What if, years from now, no one will remember what life was like before Trump? What happens when we forget the language of truth?