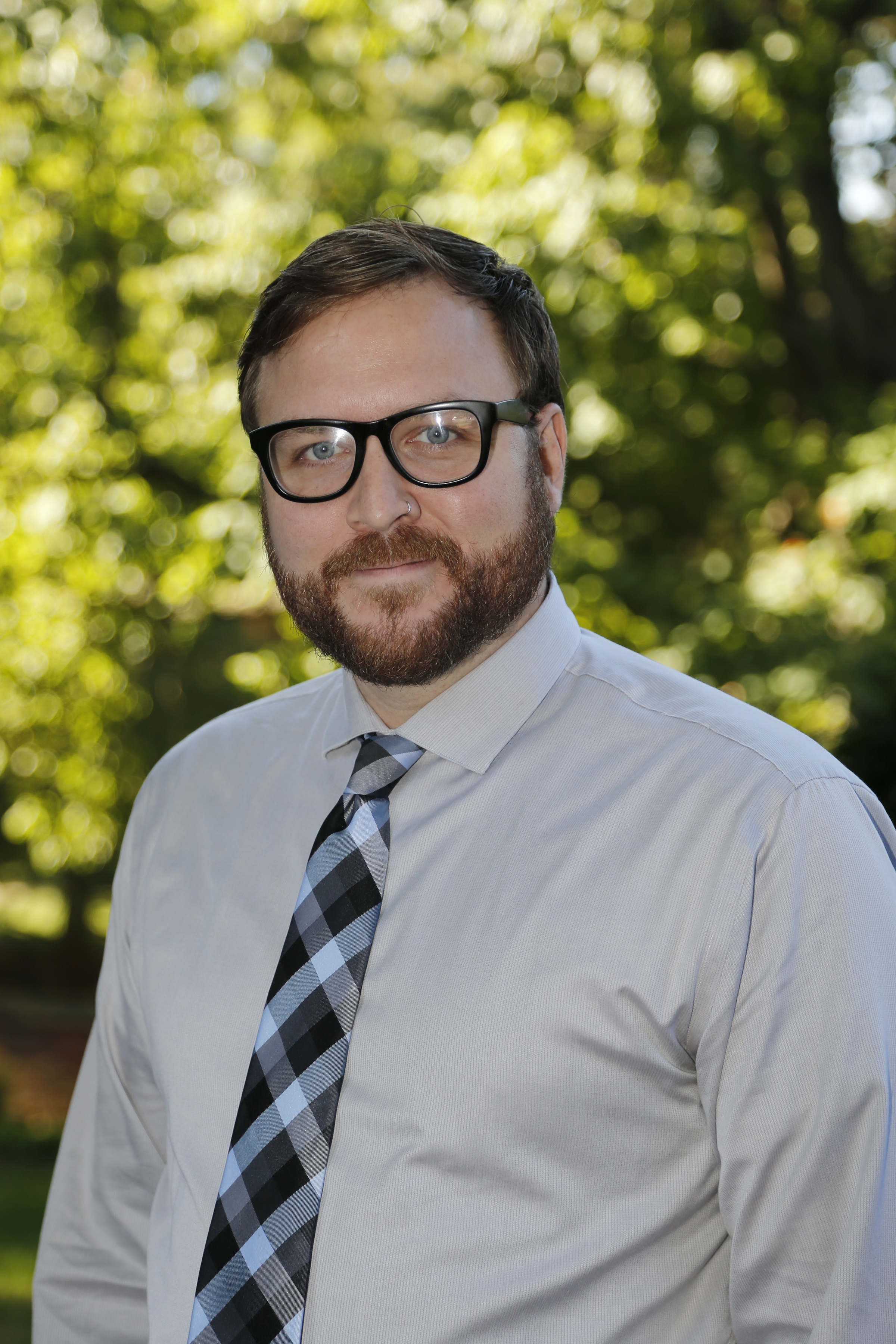 Blake Wilder is a lecturer committed to a socially responsible research agenda, a student-centered philosophy of teaching, and service work that privileges diversity and inclusivity. His research interests include multi-ethnic perspectives, performance studies, critical race theory, gender studies, and narrative theory. His work has appeared in Narrative, Race, and Ethnicity in the Americas and in New Directions for Teaching and Learning. He is currently working on his first book project—Black Soldiers of the First World War: Performance, Recognition, and Literary Representation—which engages both the service and the circulating images of black soldiers from the start of the twentieth century to the eve of the Second World War and argues that black soldiers as literary characters provided a narrative vehicle for negotiating the tangled meanings of race, patriotism, and citizenship.

Majoring in History and English (with a creative writing concentration), Blake earned a bachelor’s at Oberlin College, where he was inspired by the socially progressive view of learning and labor. At North Carolina State University, Blake acquired a master’s degree and began a research agenda centered on race, masculinity, and violence. At Ohio State, Blake developed a robust interdisciplinary methodology as he earned his doctorate. In addition to teaching at Ohio State, Blake also worked at the Center for the Teaching and Study of Writing and the University Center for the Advancement of Teaching, garnering a range of strategies for supporting the work of education across the spaces of the university.

Texts That Affect Me Most Profoundly:

#1 Piece of Advice for Students:

Reflect often and act deliberately. In college you are building for a future, for a life, that you can’t fully imagine. The road of life is infinitely varied. Traffic jams happen. Detours become permanent. Roadblocks become opportunities. By cultivating a habit of reflecting on where you are and choosing where you want to go, you will get the most out of your time in college. We all look back and see things we could have done differently. Whether those things are minor details or major events is up to you.

What I Wish I Knew as an Undergrad:

It’s okay not to know. Nobody knows everything. Everyone feels anxious when their ignorance is the topic of conversation. The brave thing is to embrace not knowing and ask someone else. Ask a friend. As a classmate. Ask a professor. Ask an advisor. No one will judge you for not knowing what you don’t know. This applies to topics in the classroom, assignment details, scheduling courses, internship choices, and career planning. Resources abound, but they won’t fall into your lap unless you invite them in by asking questions.

The English department calls for nominations for its Teaching Excellence Award each spring.

Nominees must be professional track faculty (lecturers, senior lecturers, or principal lecturers) who have taught in the English department for at least four consecutive semesters, inclusive of the current semester, with no minimum number of courses required

This chapter explores how culturally masculine ways of thinking intersect with the femininely encoded skills of care and empathy that characterize the profession of educational development.

Narrative, Race, and Ethnicity in the United States, edited by James J. Donahue, Jennifer Ho, and Shaun Morgan, is the first book-length volume of essays devoted to studying the intersection of race/ethnicity and narrative theories.

Each chapter offers a sustained engagement with narrative theory and critical race theory as applied to ethnic American literature, exploring the interpretive possibilities of this critical intersection. Taken as a whole, these chapters demonstrate some of the many ways that the formal study of narrative can help us better understand the racial/ethnic tensions of narrative fictions. Similarly, the essays advance the tools of narrative theory by redeploying or redesigning those tools to better account for and articulate the ways that race and ethnicity are formal components of narrative as well as thematic issues.