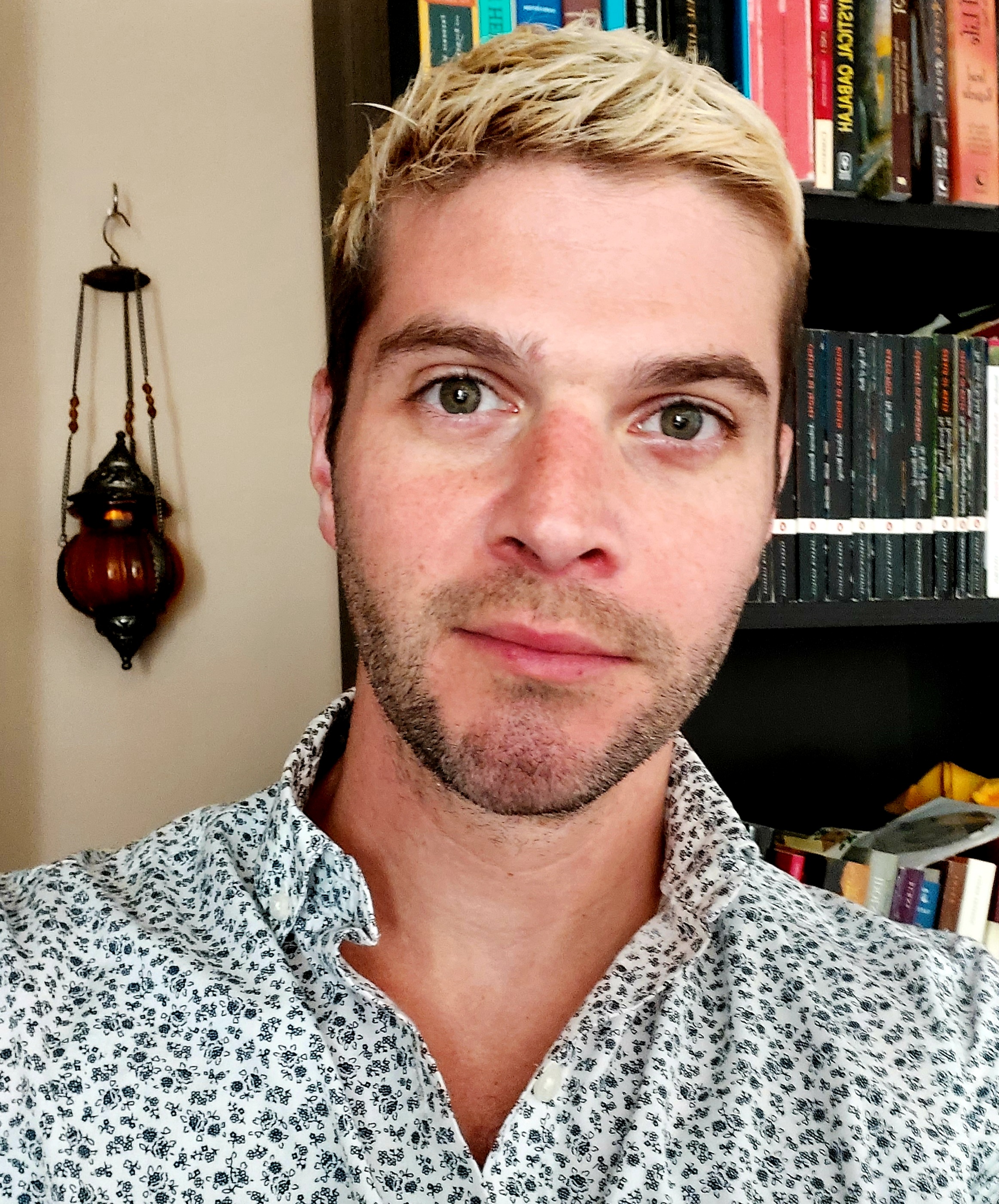 His work has appeared in postmedieval and Arthuriana, as well as a number of edited collections. In 2017, Dr. Montroso earned the Writing in the Disciplines Distinguished Graduate Student Teaching Award, and he cultivated this expertise at GW and NOVA teaching literature and writing courses guided by such exciting themes from “Myths of Britain” and “Monsters and Marvels” to nature writing and posthumanism.

Dr. Montroso’s research excavates the stories of marginalized figures in medieval literature whose embeddedness within their natural environs has led to the development of unique bodily capacities that engender alternative modes of being in the world.

As the era preceding the articulation of what has come to be known as humanism, the European Middle Ages offer a variety of vantage points from which to trouble present certainties.

The medieval period does not prefigure posthumanism as much as it reveals, according to the editors of the inaugural issue of the journal postmedieval, the many “ways in which bodies (human and non-human) and the world have always been emerging together out of various dynamic material processes and fields of interpretation”.

Read more about the article here.

“Skin Black and Wrinkled: The Toxic Ecology of the Sibyl’s Cave"

In Virgil’s Aeneid, the famous prophetess known as the Sibyl of Cumae is imagined as coextensive with her cavernous home, a porous volcanic cave that amplifies her voice. However, as the twelfth-century adaptors of the Aeneid reimagined the many-mouthed cavern of prophecy as the murky and blackened ecology at the entrance to the underworld, the Sibyl is similarly transformed into a withered and blackened witch in the Roman d’Eneas. This marginalized and racialized woman is poisoned by her environment, the ‘trans-corporeality’ of flesh and environ a harmful constellation of material and cultural factors. And yet the Sibyl survives, perhaps preserved by the toxic landscape and even granted specialized knowledge. A bit of moss growing from her ear in the German Eneit also suggests that mastery over nature is impossible, entanglement within the environment a kind of feminine resistance to masculine attempts at dominance over nature.

Read more of the article here.

Embodied Difference: Monstrosity, Disability, and the Posthuman in the Medieval and Early Modern World,

“From Fantasies of Wilderness to Ecological Sovereignty: An Ecocritical Reading of the Vita Merlini.”

Arthuriana: The Journal of Arthurian Studies 28

Genealogy of the Posthuman

For the Critical Posthuman Network. 2017.

“Ocean Is the New East"

“A Ligneous Affect: Illustrating Vitality in the Woodcut Images from Georgius Agricola’s De Re Metallica"