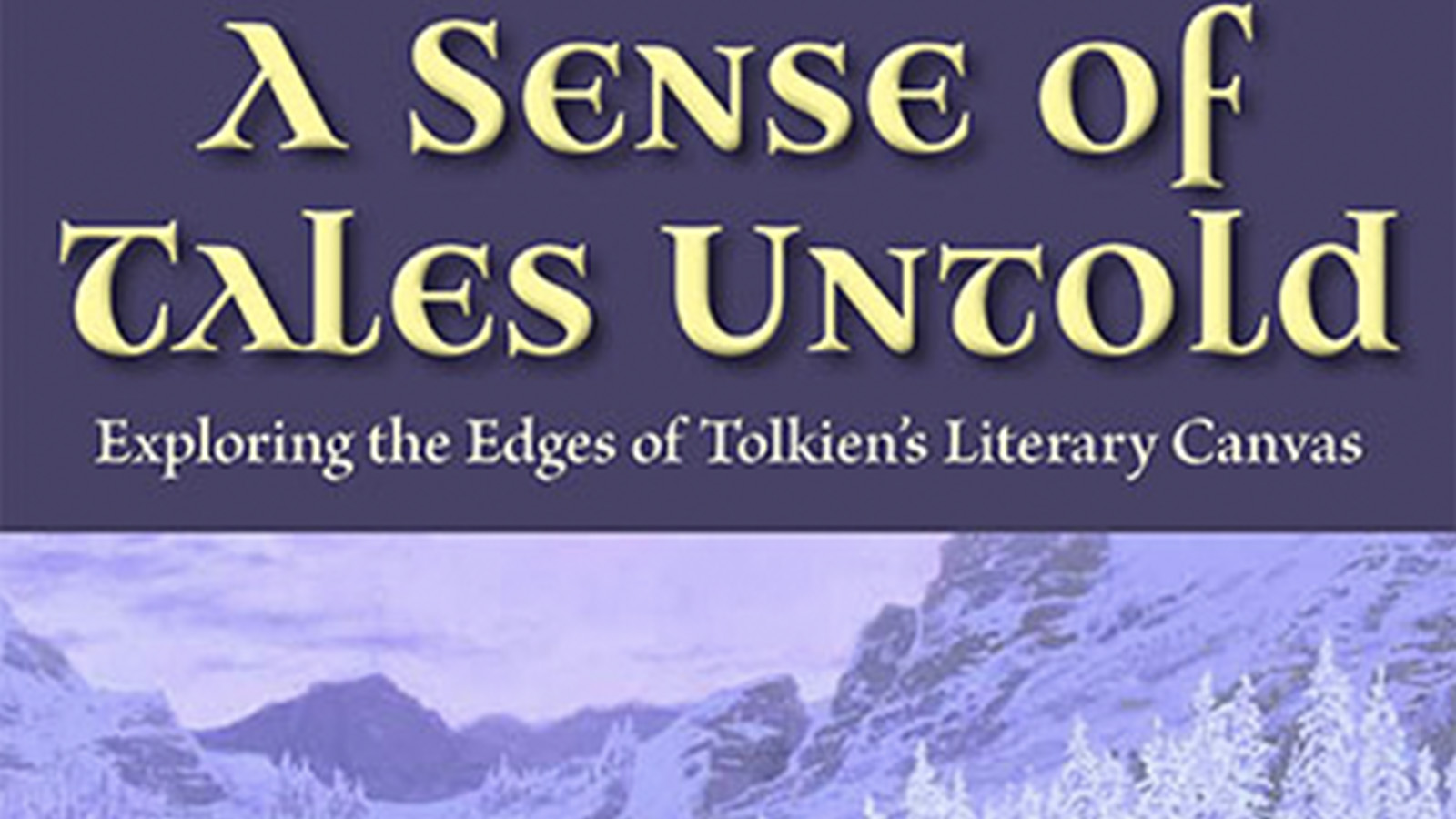 The book examines the uncanny perception of depth in Tolkien’s writing and world-building. 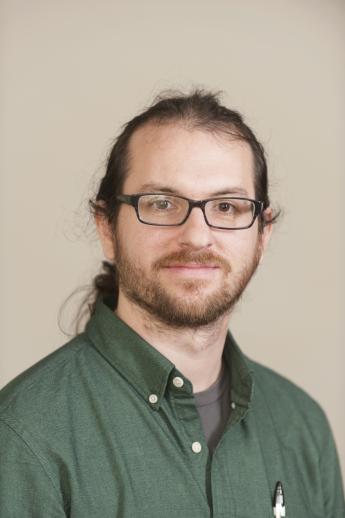 A Sense of Tales Untold examines the margins of J. R. R. Tolkien’s work: the frames, edges, allusions, and borders between story and un-story and the spaces between vast ages and miniscule time periods. The untold tales that are simply implied or referenced in the text are essential to Tolkien’s achievement in world-building, Peter Grybauskas argues, and counter the common but largely spurious image of Tolkien as a writer of bloated prose. Instead, A Sense of Tales Untold highlights Tolkien’s restraint—his ability to check the pen to great effect.

The book begins by identifying some of Tolkien’s principal sources of inspiration and his contemporaries, then summarizes theories and practices of the literary impression of depth. The following chapters offer close readings of key untold tales in context, ranging from the shadowy legends at the margins of The Lord of the Rings to the nexus of tales concerning Túrin Turambar. In his frequent retellings of the Túrin legend, Tolkien found a lifelong playground for experimentation with untold stories.

“A story must be told or there’ll be no story, yet it is the untold stories that are most moving,” wrote Tolkien to his son during the composition of The Lord of the Rings, cutting straight to the heart of the tension between storytelling and world-building that animates his work. From the most straightforward form of an untold tale—an omission—to vast and tangled webs of allusions, Grybauskas highlights this tension. A Sense of Tales Untold engages with urgent questions about interpretation, adaptation, and authorial control.