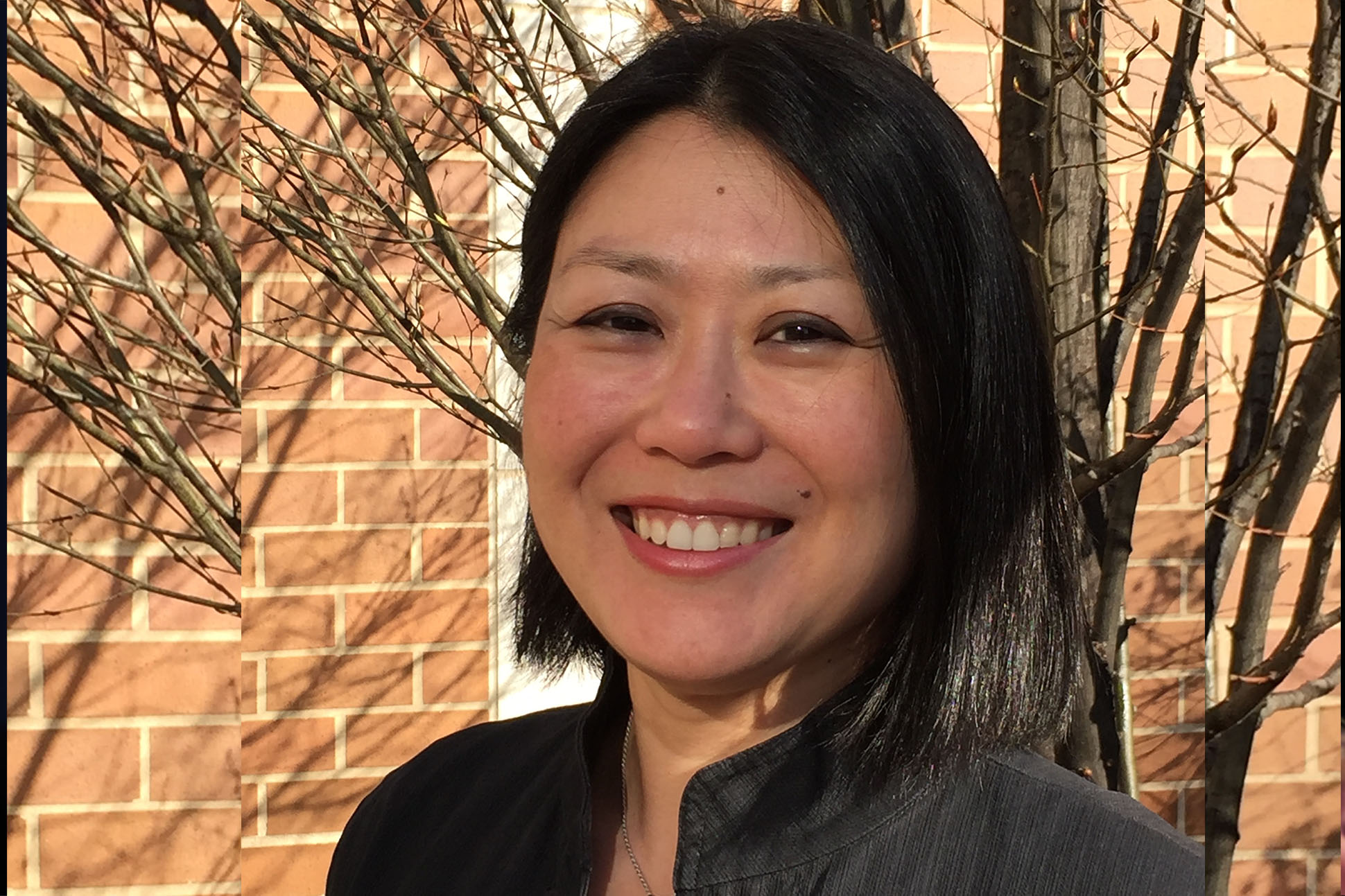 In June Edlie Wong published "Black Lives Matter, W. E. B. Du Bois’s World Color Line, and the Question of Relation" in PMLA, focusing on the worldwide mobilizations of Black Lives Matter (BLM) during the COVID-19 pandemic and how they dramatically shifted the discourses of anti-Blackness, race, and racialization in the global public sphere.

Last winter Wong published “An Unexpected Direction: Pauline Hopkins, S.E.F.C.C. Hamedoe, and the ‘Dark Races of the Twentieth Century", in American Literary History. The essay mines the earliest and most influential of African American literary magazines, the Boston-based Colored American Magazine (CAM) (1900–09), and its southern rival, the Atlanta-based Voice of the Negro (1904–07), to investigate how black writers and activists addressed the links between US race relations, settler colonialism, and empire in the Pacific.