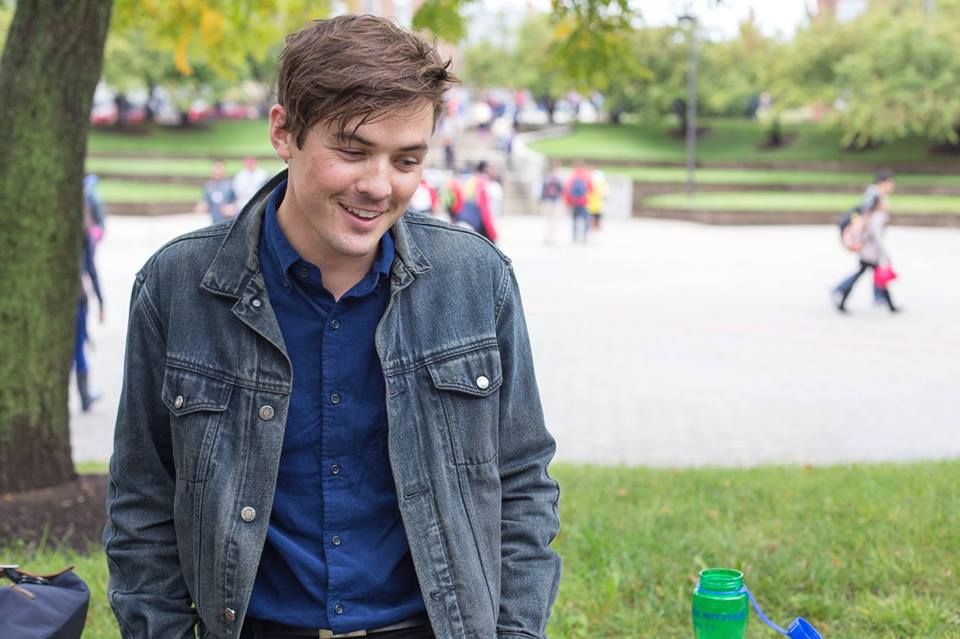 Recent work of fiction in the Missouri Review.

English Lecturer Jesse Brooks published a new work of short story fiction in the Missouri Review titled "As Far as You Can See."

Excerpt from the story:

What was funny was that despite being a self-proclaimed visionary, a seer of fortune, an intuitivist at cards, Sam never could have anticipated when he returned home late from another shift at the tables that he’d find Lori locked inside the Honda and that this time he’d be unable to stop her from leaving, unable to open her bags and scatter her clothes or throw her keys into the woods or carry her over his shoulder back into the trailer. Not funny ha-ha, but funny in the sense that those used to be normal evenings. That that man used to be Jack’sfather. Where now Jack attended dinner parties with people who’d studied at liberal arts schools, who’d grown up staring at Giacometti statues, who assumed the same about him. Funny how he’d grown up in a place so absurd and inconceivable that he’d tried to hide it. Funny that where Jack came from had actually been destroyed the instant he left. Funny that he didn’t even realize until twenty years later.