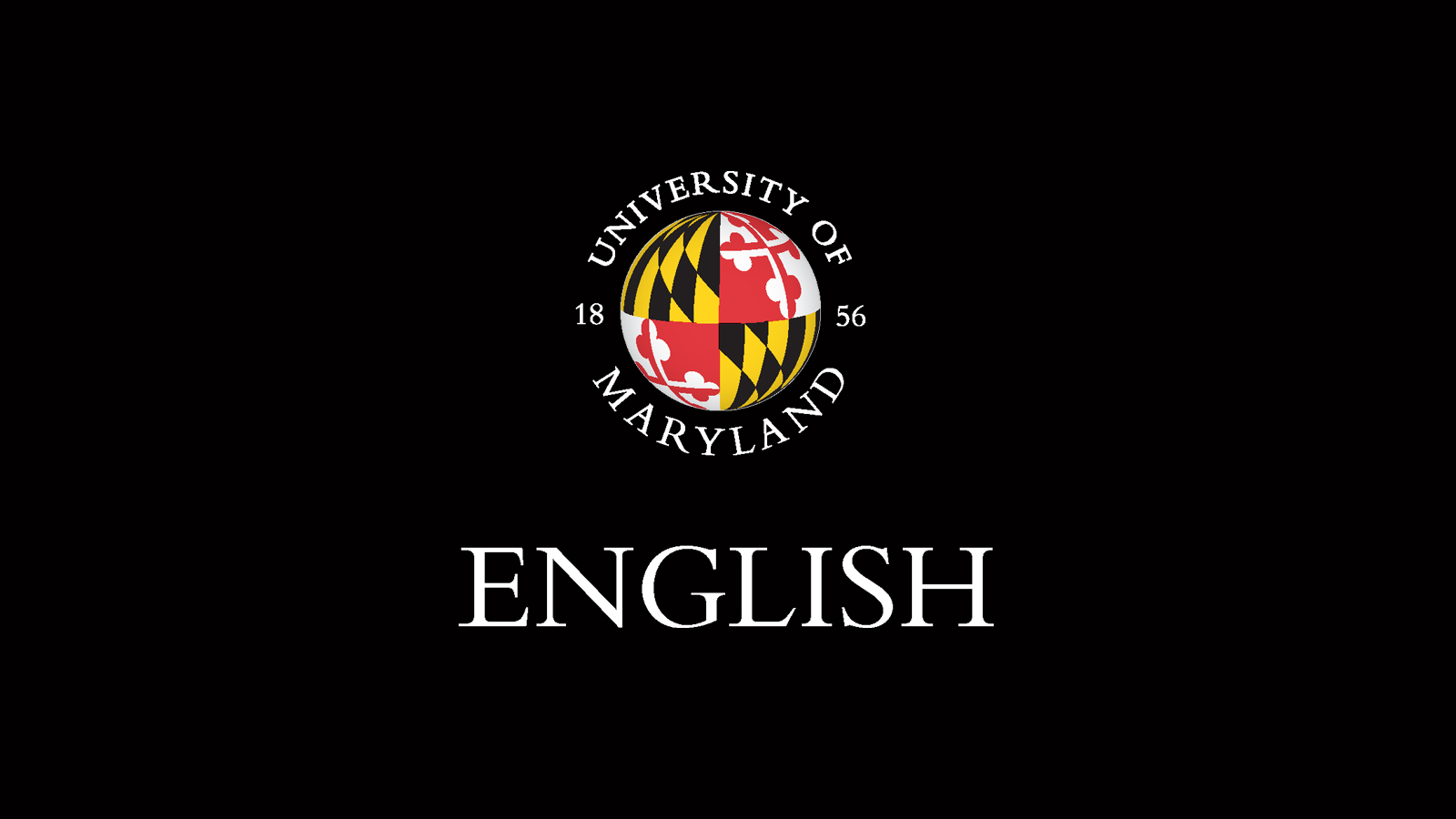 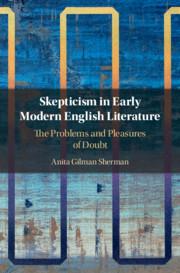 Cambridge University Press describes the book as an ambitious account of skepticism's effects on major authors of England's Golden Age shows how key philosophical problems inspired literary innovations in poetry and prose. When figures like Spenser, Shakespeare, Donne, Herbert of Cherbury, Cavendish, Marvell and Milton question theories of language, degrees of knowledge and belief, and dwell on the uncertainties of perception, they forever change English literature, ushering it into a secular mode.

While tracing a narrative arc from medieval nominalism to late seventeenth-century taste, the book explores the aesthetic pleasures and political quandaries induced by skeptical doubt. It also incorporates modern philosophical views of skepticism: those of Stanley Cavell, Ludwig Wittgenstein, Roland Barthes, and Hans Blumenberg, among others.

The book contributes to interdisciplinary studies of philosophy and literature as well as to current debates about skepticism as a secularizing force, fostering civil liberties and religious freedoms. “Skepticism in Early Modern English Literature: The Problems and Pleasures of Doubt” extends Sherman's work on skepticism, developing its aesthetic and political implications.

This will be her first book and third publication with Cambridge University Press. Anita Sherman, now a professor at American University, studies 16th and 17th century literature, specializing in works that have problems of knowledge and interpretation at their thematic center. Her book, Skepticism and Memory in Shakespeare and Donne (Palgrave Macmillan, 2007), explores the repercussions of skepticism on representations of memory, history and temporality in Shakespeare and Donne, arguing that in their hands the art of memory becomes an art of doubt.