A Happy Ending For 3 Terp Authors 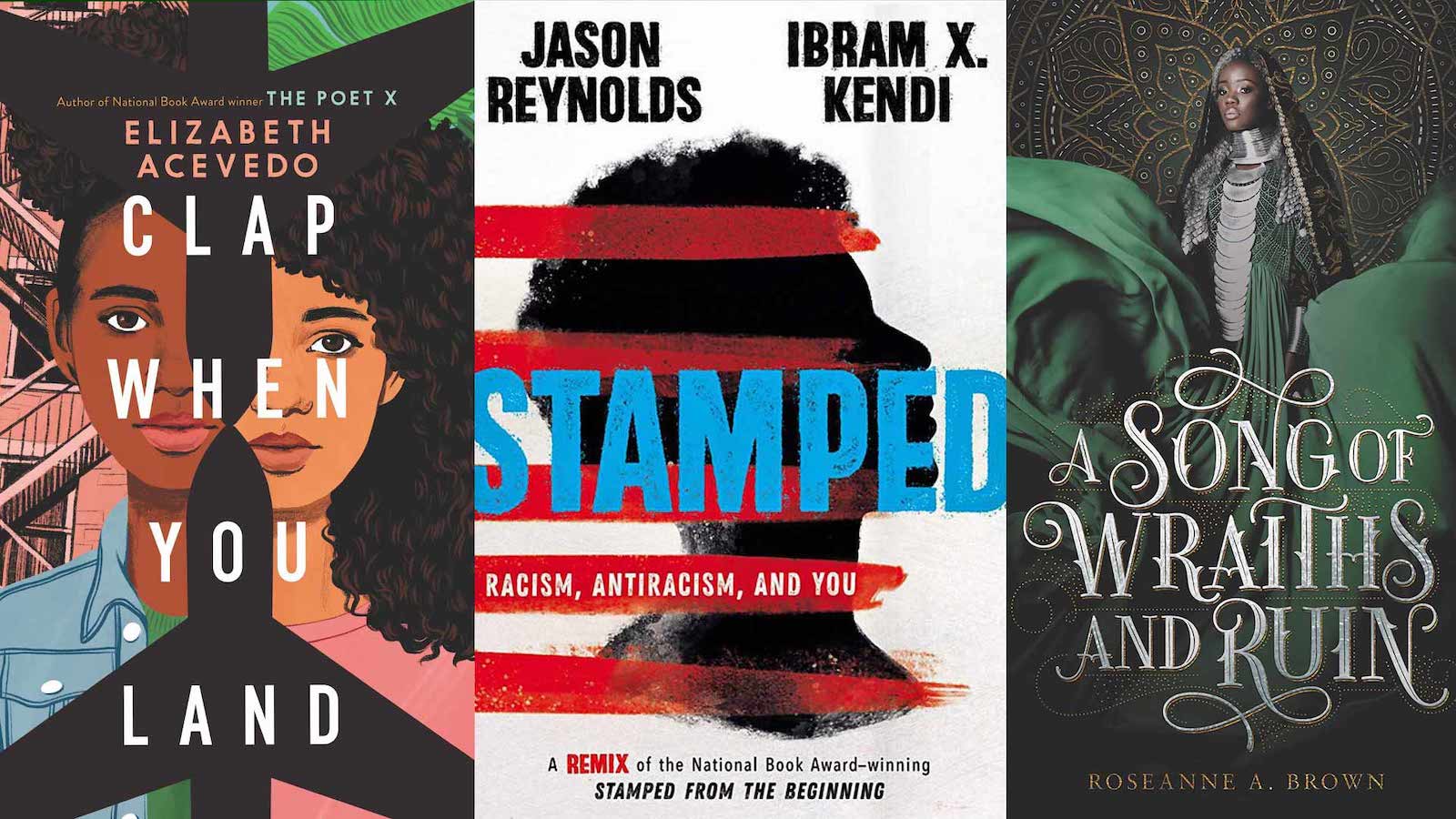 A trio of Terps has bounded onto much-coveted turf, taking three of the top 10 spots on the June 21 New York Times’ list of bestselling hardcover books for young adults.

Award-winning authors Elizabeth Acevedo MFA ’15 and Jason Reynolds ’05 were joined by debut novelist Roseanne A. Brown ’17. The University of Maryland graduates’ books have more in common than their writers’ alma mater: Each focuses on the experiences of people of color, as do most of the list’s titles in recent weeks.

“For any university, having an alum writer on the bestseller list-of-record is a point of pride; for a university to have not two, but three such writers is truly remarkable,” said Joshua Weiner, English professor and director of the MFA program in creative writing, from which Acevedo graduated. “That the three Maryland writers to grace that list are BIPOC (Black, Indigenous, People of Color) writers of a generation whose works are reaching readers of all ages marks UMD as a unique hotspot in the nurturing of rising literary talents.”

At the time, Acevedo, the daughter of Dominican immigrants, was living in her native New York City with her family. “Everyone knew someone who was on that plane,” Acevedo says. “We had neighbors who were on that flight. My father had friends.”

That plane crash is the foundation of her acclaimed novel in verse that explores the relationship between two sisters—one in New York, the other in the Dominican Republic—who don’t know about the other’s existence until their father dies in the accident.

“Young adult (fiction) has a lot of possibilities for being experimental in interesting ways and also still reaching young people who I think really need to see examples of themselves existing in literature as whole and loved and tender beings,” said Acevedo, who won a National Book Award for her debut novel, “The Poet X.” “Clap When You Land” is No. 9 on The New York Times’ list.

“Stamped: Racism, Antiracism, and You” by Reynolds and Ibram X. Kendi, offers a nonfiction perspective. It’s an adapted version of Kendi’s 2016 book “Stamped from the Beginning,” which explores the history of anti-black racism through the lives of five historical figures. When Kendi wanted to modify the book for a school-aged audience, he turned to Reynolds, who earned an English degree before becoming a leading writer of young adult fiction.