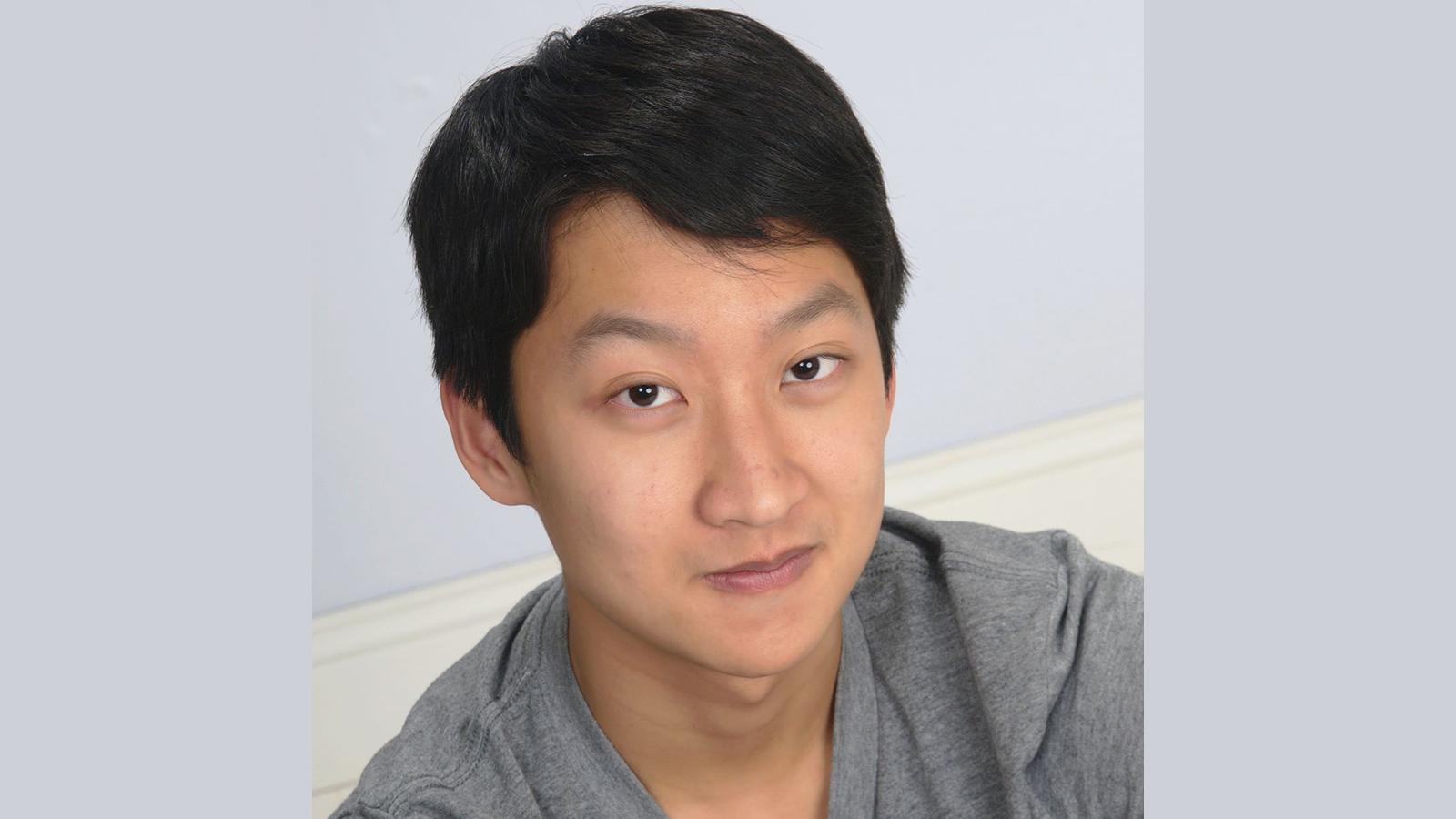 Congratulations to English senior William Wong for being named among the 2020-21 Philip Merrill Presidential Scholars. The program recognizes exemplary students as well as the mentors who inspired them. Professor Mark Forrester is named as noted faculty mentor for Government and Politics major Dhruva Someshwar.

"It’s incredibly powerful to hear how these top students describe the impact that UMD faculty have had on them, but also the important role of teachers from elementary, middle and high school,” said President Darryll J. Pines. “It is rare that when we celebrate student achievements, we also include those individuals who helped foster their success. We are grateful for the Merrill family's vision and support of teacher excellence and student success.”

The late Philip Merrill, longtime Washington-area publisher and namesake of the university’s journalism college, and his wife, Eleanor, created the program in 2004 to build a community of scholars, faculty members and K-12 teachers who recognize and celebrate the importance of teaching and mentoring the next generation. The program provides $1,000 scholarships, which are awarded in the K-12 teacher’s name to another student from that school district who will attend UMD the following fall.

Learn more about the 19 award winners.