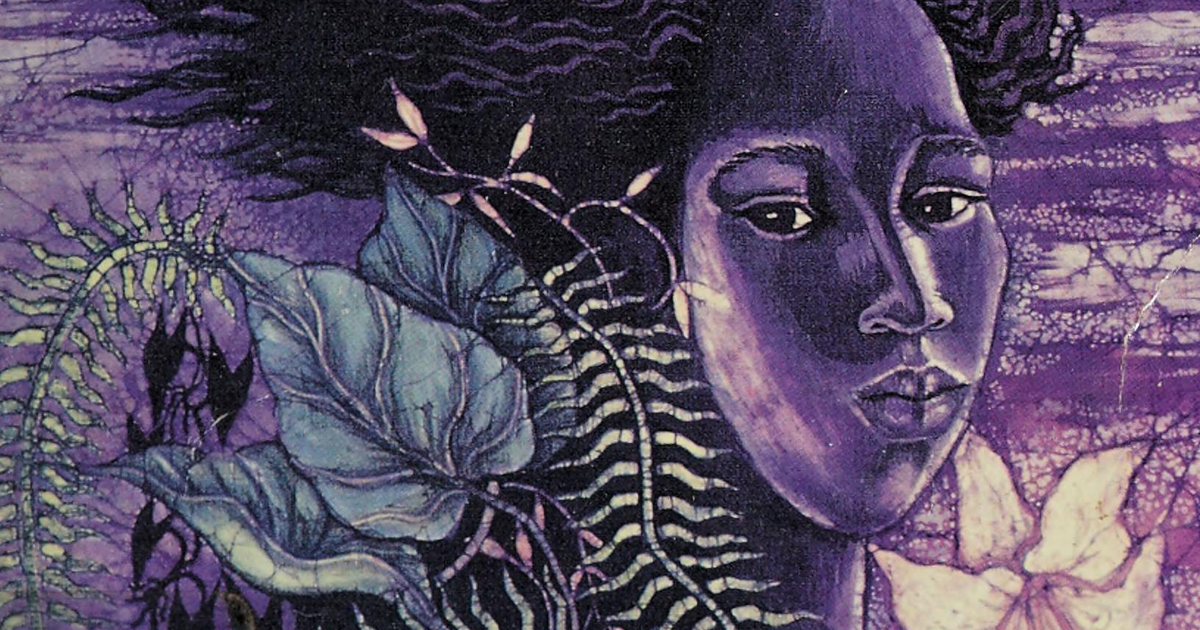 UMD’s ‘Her True-True Name’ event will feature readings by writers published in the book.

More than 30 years after the publication of “Her True-True Name,” the trailblazing 1989 collection of stories by women from across the Caribbean, the book’s editors and a number of its writers will gather virtually this month to revisit the work and celebrate its enduring legacy.

The event, which will be held February 18 and is open to interested members of the public, is being sponsored by the UMD Latin American Studies Center and the Department of English’s Center for Literary & Comparative Studies as well as the Office of International Affairs and Global Classrooms.

Merle Collins, professor of English and director of the Latin American Studies Center, will moderate the event. A Grenadian poet, novelist and short story writer, Collins was among the 31 writers published in the anthology. Her story, “Angel,” excerpted from a novel of the same name, tells the story of the title character, Angel, coming of age in a Caribbean environment.

Collins calls publishing a story in “Her True-True Name” an “exhilarating experience.”

“Many of the women published…were active as artist-writers during that period and it was tremendously inspiring to be published alongside all the other writers,” she said.

The collection was groundbreaking in its presentation of a pan-Caribbean vision through the inclusion of women writers from the non-English-speaking Caribbean. “Angel,” for instance, uses Grenadian Creole to explore the “influences of African language structures, French and English.”

It was a time when “women from every Caribbean language group had an interest in the feminist and other socio-political issues that had an impact on our existence,” Collins said.

A major aim of the collection was to introduce the voices of Caribbean women writers to a wider readership, both locally and internationally. It included the work of writers living in the Caribbean as well as those in various parts of the diaspora.

The Feb. 18 event will feature readings by a number of the collection’s writers as well as discussion and presentations. (Three of the writers included in the collection were published posthumously. Ten have died since the 1989 publication.)

Collins says the themes and struggles explored by the women writers in “Her True-True Name”—including race, colorism, colonization, gender expectations, class, poverty and inequality—continue to resonate.

“Caribbean colonial divisions remain and continue to be challenged as new generations take on the same and other issues,” she said. “Perhaps the celebration is particularly important at this time when so much of what is new is really very old, emphasizing the cyclical nature of these struggles.”

To register and for more information about the conference click here.

Cover image: Sharon Chacko, “Metamorphosis.” The cover of the 1989 publication was designed by Keith Pointing based on an idea by Pam Mordecai, one of the book’s editors.