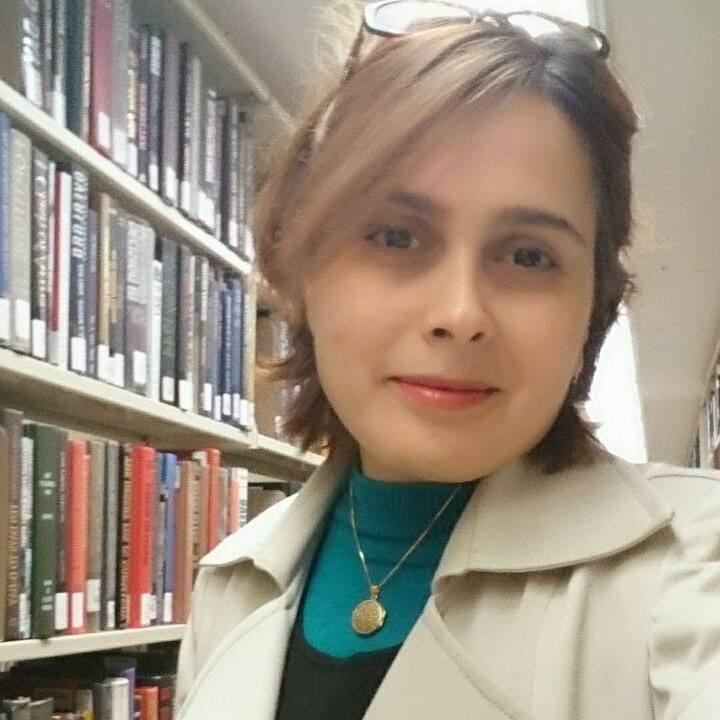 Nahid is doing her second Ph.D. in Comparative Literature at the University of Maryland, College Park. She gained her first Ph.D. in English literature from the University of Tehran where she taught English and world literature during and after graduation. Nahid has published peer-reviewed articles and translation books in western philosophy and drama. Her translations include An Introduction to Modern European Philosophy (2008), Nietzsche, an Introduction (2009), After Dinner Joke (2016 & 2018), and Fen: A Play (2019). Her other translations on Hegelian philosophy and British drama are forthcoming. She teaches World Literature, World Literature by Women, Persian Literature in Translation and Academic Writing at the University of Maryland. Nahid has served as a researcher in a two-year project on Persian fiction with the Academy of Persian Language and Literature and as a reviewer in Theatre Quarterly, an Iranian journal on dramatic literature. Passionate about Persian theater, she is focused on dramatic productions of Iran in the 1980s and 1990s.  She is interested in the intersectionality of dramatic language- a unique quality that makes dramatic literature stand between literature and performance. Her areas of interest include drama adaptation, Middle Eastern theater, Persian literature, and theater historiography.