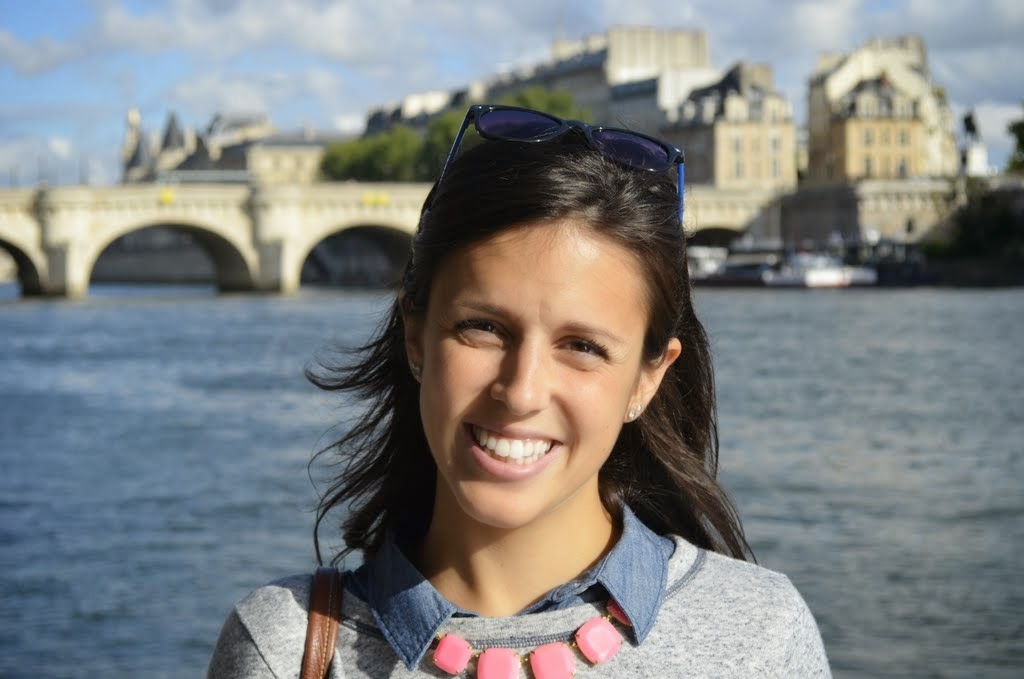 Katherine Joshi received an MFA in Fiction Writing from the University of Maryland, College Park in 2014. She currently serves as an Assistant Director for the Academic Writing Program and as an English lecturer; she has also worked with UMD's Summer Transitional Program and Department of Fraternity & Sorority Life. Katherine has experience teaching at other colleges in the DC area, namely Montgomery College and University of Maryland, University College. She previously worked for the National Endowment for the Humanities and Writopia Lab. Prior to coming to Maryland in 2011, Katherine taught English composition at Southeast Missouri State University, where she received an MA in English. She has also served as a freelance journalist for several newspapers in Missouri and Tennessee, most notably writing a six-series feature on Alzheimer's in 2010. Her fiction work has been published in Glasschord, Journey, and Big Muddy.