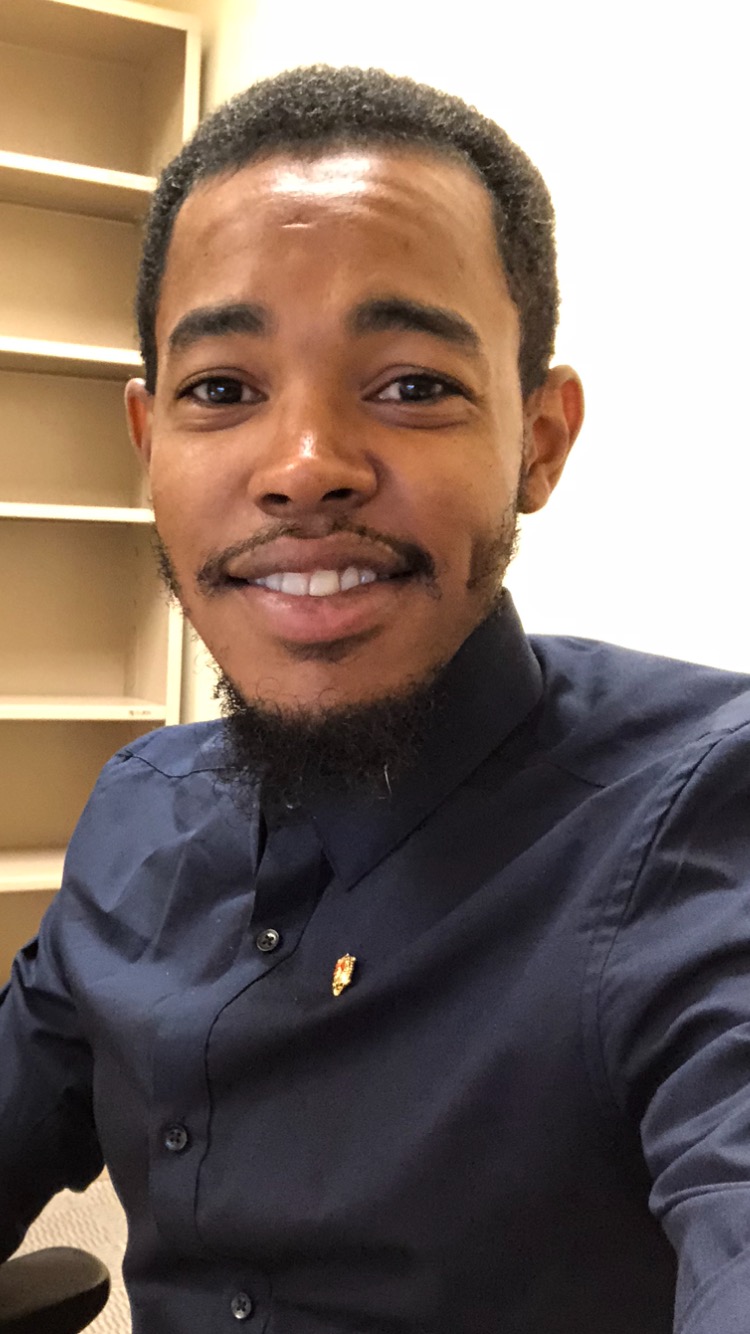 Chad B. Infante earned his doctorate in English from Northwestern University in 2018. Originally from Jamaica, his research focuses on Black and Indigenous U.S. and Caribbean literature, gender, sexuality, critical theory and political philosophy. His dissertation studies representations of retribution and vengeance in Black and Indigenous literature and art as a philosophical response to colonial violence. Before coming to Maryland, he was an inaugural Franke Fellow at the Kaplan Institute for the Humanities at Northwestern. During his graduate studies, he co-founded the Colloquium on Native American Studies and helped create the Indigenous Studies Research Center. He is completing an article entitled "Murder and Metaphysics: Silko and Lorde" to appear in a forthcoming anthology by Duke University Press.