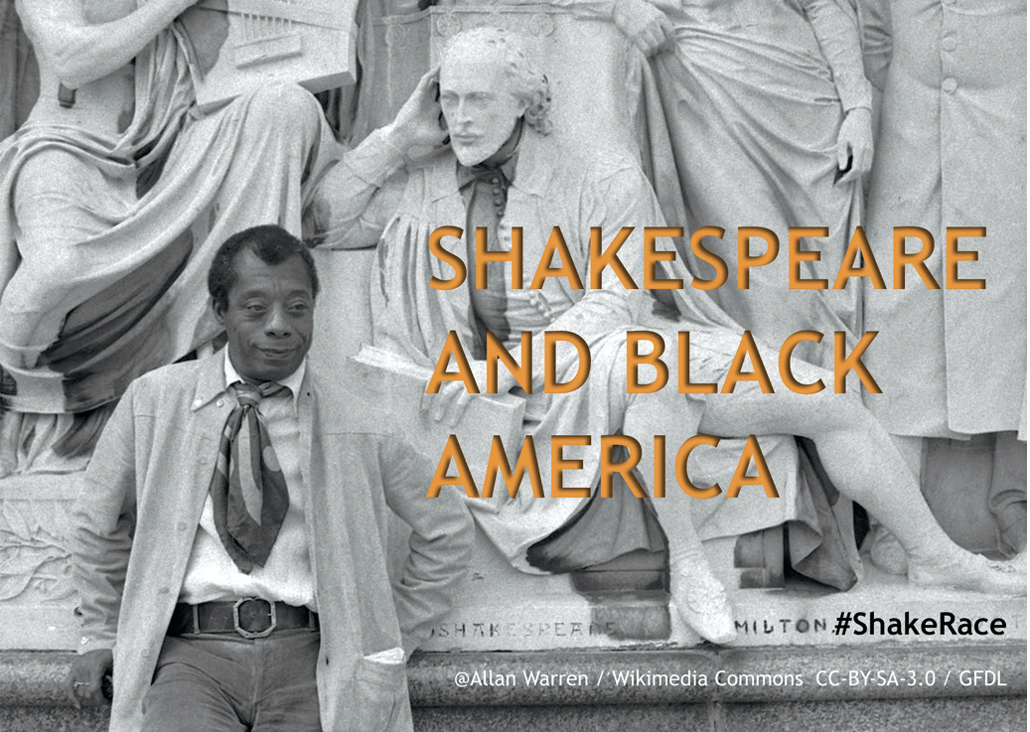 Shakespeare is not, as many like to imagine, our contemporary. But with the success of Shakespeare as a screenwriter, it seems important to ask what makes him important to us. Rather than considering how Shakespeare has become our contemporary, we will ask the more interesting question of why successive generations have sought to reinterpret Shakespeare and bring him to their own contemporary context. What does this say about the cultural value of Shakespeare? This online course will focus on Shakespeare in film; but a sustained inquiry of the course will be the various media, in different periods, in which Shakespeare has been produced. What is his value for American culture? Whose American culture? Who gets possession of Shakespeare? More importantly, why do we try to possess him—in cultural terms—at all? Assignments will involve comparing printed play-texts with the various filmed versions and thinking about the choices made as Shakespeare is produced in a medium he never could have imagined. Students will be asked to write short response papers and two essays of 4, and 8 pages. Plays will include: Romeo and Juliet (and Baz Luhrmann’s “Romeo + Juliet”); Richard III (as well as Al Pacino’s “Looking for Richard”); Henry V (and Branagh's "Henry V"); and Othello (and "O").