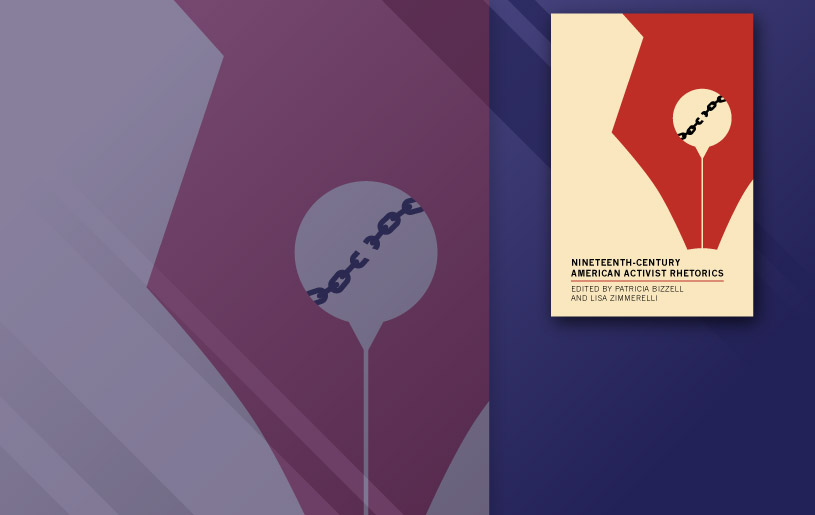 "This book documents what we know about rhetorical activism in the American nineteenth century better than any previous edited collection or research monograph," says Peter Mortensen, from the University of Illinois, Urbana-Champaig.

From the Modern Language Association:

In the nineteenth century the United States was ablaze with activism and reform: people of all races, creeds, classes, and genders engaged with diverse intellectual, social, and civic issues. This cutting-edge, revelatory book focuses on rhetoric that is overtly political and oriented to social reform. It not only contributes to our historical understanding of the period by covering a wide array of contexts—from letters, preaching, and speeches to labor organizing, protests, journalism, and theater by white and Black women, Indigenous people, and Chinese immigrants—but also relates conflicts over imperialism, colonialism, women’s rights, temperance, and slavery to today’s struggles over racial justice, sexual freedom, access to multimodal knowledge, and the unjust effects of sociopolitical hierarchies. The editors’ introduction traces recent scholarship on activist rhetorics and the turn in rhetorical theory toward the work of marginalized voices calling for radical social change.