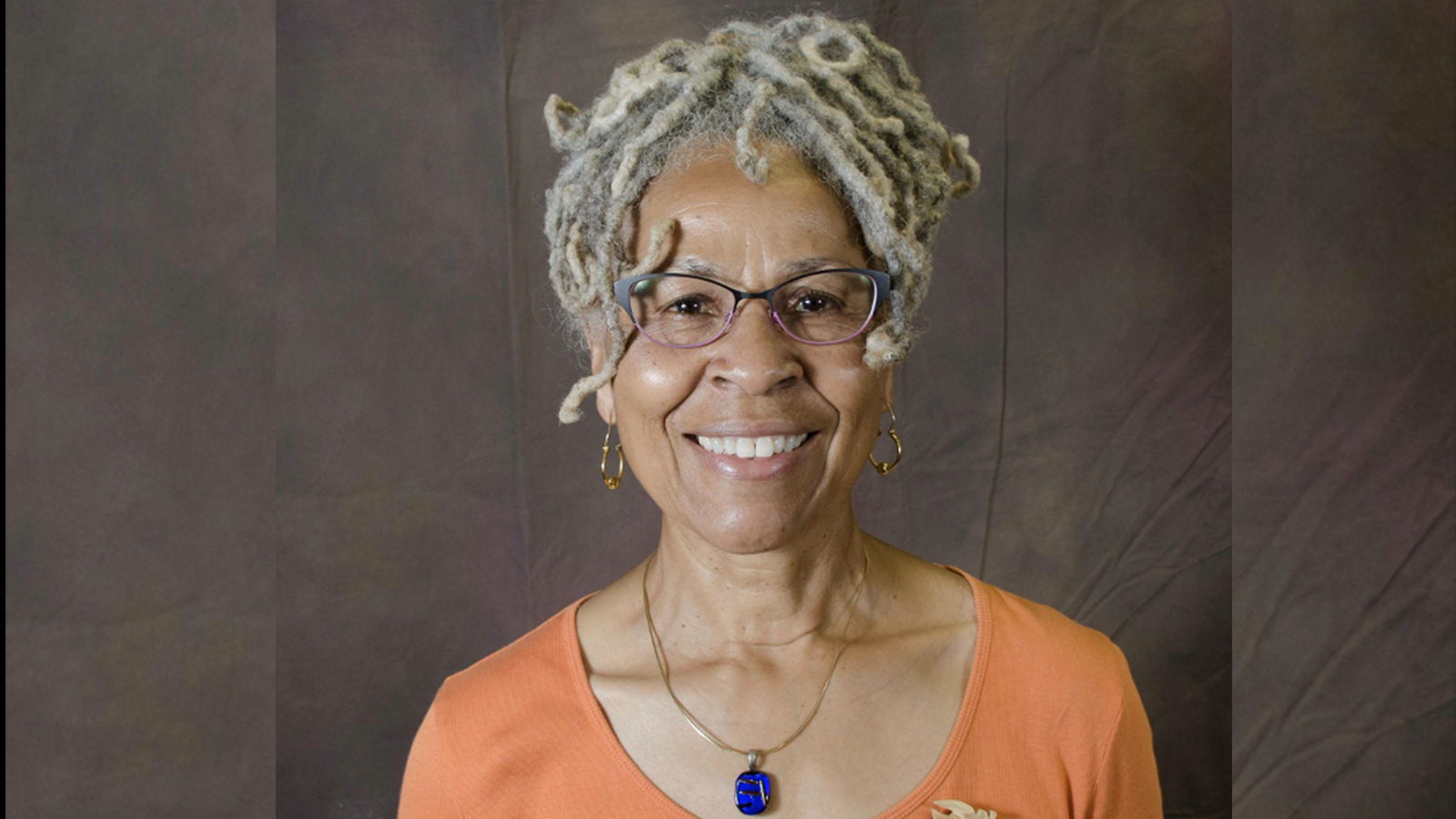 Accomplished literary scholar and Distinguished University Professor Mary Helen Washington has been at the University of Maryland for over three decades and will retire in spring 2021.

Mary Helen Washington is the author of several books of cultural criticism and literary criticism, including the award-winning The Other Blacklist: The African American Literary and Cultural Left of the 1950s, and has contributed to the PBS documentary series American Experience. The Distinguished University Professor is currently working on a biography of Black feminist writer Paule Marshall.

When did you start working at UMD English?
I came to UMD in 1990. I left the University of Massachusetts-Boston. It was hard to leave my friends and my life in Boston, but I wanted to develop an African American literature program. My indecision about the move ended when one of the African American undergraduates took it upon himself to bring a copy of the black newspaper to me and to tell me that I was needed at Maryland. Professor Jackson Bryer did everything possible to convince me that UMD was a place where I could thrive. The administrators who brought me here--President Brit Kirwan, Dean Bob Griffiths, Provost Bob Dorfman, and Department Chair Gene Hammond--were responsible for beginning to change the culture of UMD, to move in the direction of diversity and inclusion.

What do you consider your biggest/most challenging project while working here?
I spent my first few years at UMD, with my nose to the grind, developing new courses in African American and Diasporan literature, recruiting and training  graduate students in African American literary studies, publishing and going to professional conferences. These are the things that all faculty are required to do, but I did this  without a support team until the early 2000s, when the English Department began a serious push to recruit faculty and expand the African American literature program.

What have been some of the highlights of your time here?
Watching the transformation of the English Department into a vibrant, intellectually, culturally and pedagogically innovative department. Our African American literary studies program now has a recognized place in the Department and in the University, and it has a national reputation.

We have developed a diverse graduate student program and placed our graduates in a variety of places, including publishing, the media, the government, and  tenure-track university positions. When I was appointed Distinguished University Professor, two of my former students drove from some distance to be there, and I was thrilled to look out on the audience in the chapel to see Assistant Professor, Shaun Thomas Myers, and Associate Professor, Shirley Moody-Turner--who did their doctoral work here under my direction.  I got greetings and cards from professors at Chapel Hill, Northwestern, Pennsylvania State, Kansas, Michigan, Wisconsin, Wake Forest, Ohio State, Clemson--all UMD English grads.

The other highlight was my retirement conference, Genealogies and Futures of Black Aesthetics in 2018, which the Department sponsored. In the photographs of the conference attendees in the Tawes lecture room, in Ulrich Recital Hall, and at dinner in the Commons, you see a national representation of African American literary studies professors and grad students. UMD and the English Department can be proud of  helping to create that event.

What will you miss most about working at the University of Maryland?
The opportunity to work with the cohort of faculty that I helped to recruit to UMD and to work with the faculty who are doing antiracist work and building that work into their teaching and research. I would love to be part of the new curriculum planning on both graduate and undergraduate levels. And, something else that I don’t want to forget: during seismic events such as 9-11 or the 2008 and 2016 elections, our Department was a place of sharing, support, celebration, and consolation, and I will miss having those caring arms around me.

What’s next for you?
I am working on a biography of a 20th and 21st century feminist writer, Paule Marshall, whose work spans more than forty years, from her early feminist novel novel Brown Girl, Brownstones, published in 1959, to her memoir, Triangular Road, published in 2009. Her most well-known novels are Praisesong for the Widow (1983) and The Chosen Place, The Timeless People (1969).

She is a writer of the black Diaspora, always situating black people in a global context and representing the ways that racism, colonialism, and patriarchy have impacted the lives of black Diasporan people and the ways black people--from Brooklyn, New York to the Caribbean-- have built communities of resistance.