This Halloween, Get Your Frightening Fix in a Flash 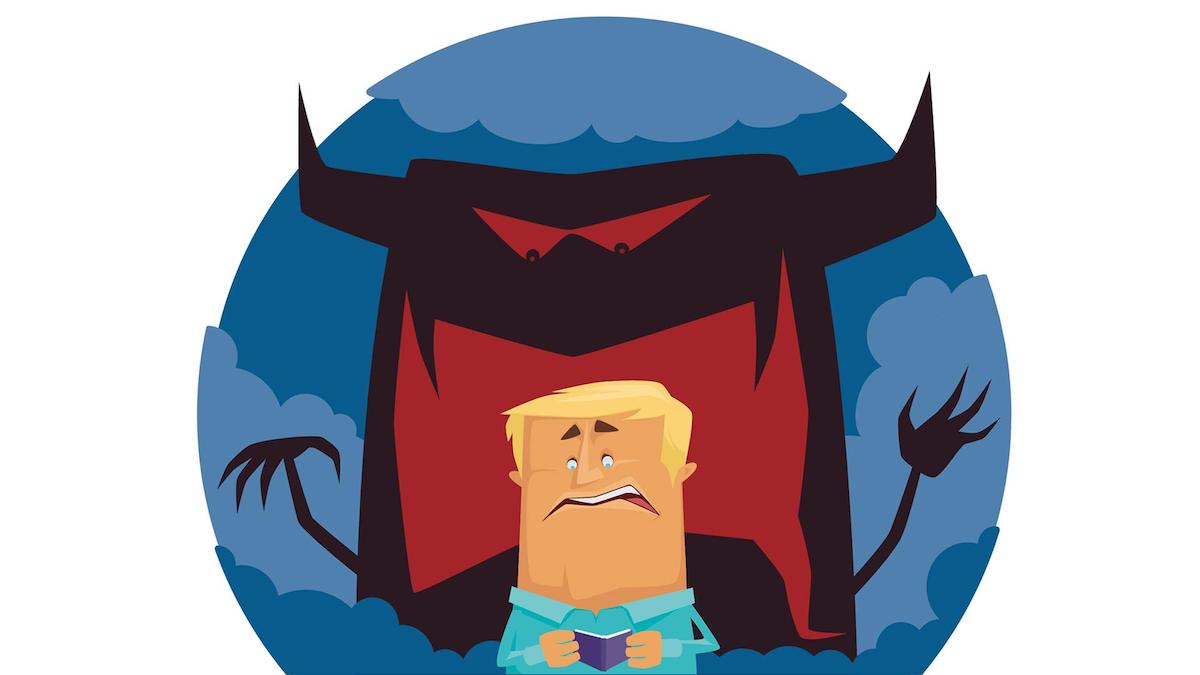 If your schedule (or attention span) can’t quite accommodate a horror movie marathon or a novel-length encounter with Frankenstein’s monster this Halloween, never fear: Mere pages could be all that’s needed to get sufficiently spooked.

Rion Amilcar Scott, assistant professor of English at the University of Maryland, is one of several writers featured in “Tiny Nightmares: Very Short Stories of Horror,” a new collection of flash-fiction fables that give readers goosebumps in 1,000 words or fewer. Besides telling teeny tales of vampires and witches, the more than 40 stories published this month also weave in real-life horrors, like racism and climate change.

“(Flash fiction is) about trying to fit a full narrative into a tiny space,” Scott said. “I think the brevity of it allows for a real tense space.”

Although the mini-genre has been around since the early 20th century, it really took off as the internet grew—and attention spans shrank. Scott is teaching a class on the slim-story style this semester—“The short length allows me to assign a lot of reading,” he said—after he started creating it himself in 2010, when his first son was born and his free time to write evaporated.

“It was the opportunity to write something, to finish something—write a full narrative within an hour or so,” he said. “I could go back and revise it, but at least it would be done.”

Before “Tiny Nightmares,” Scott had some of his petite plots appear in two other anthologies by the same editors, Lincoln Michel and Nadxieli Nieto: “Gigantic Worlds,” a collection of science flash fiction, and “Tiny Crimes: Very Short Tales of Mystery and Murder.”