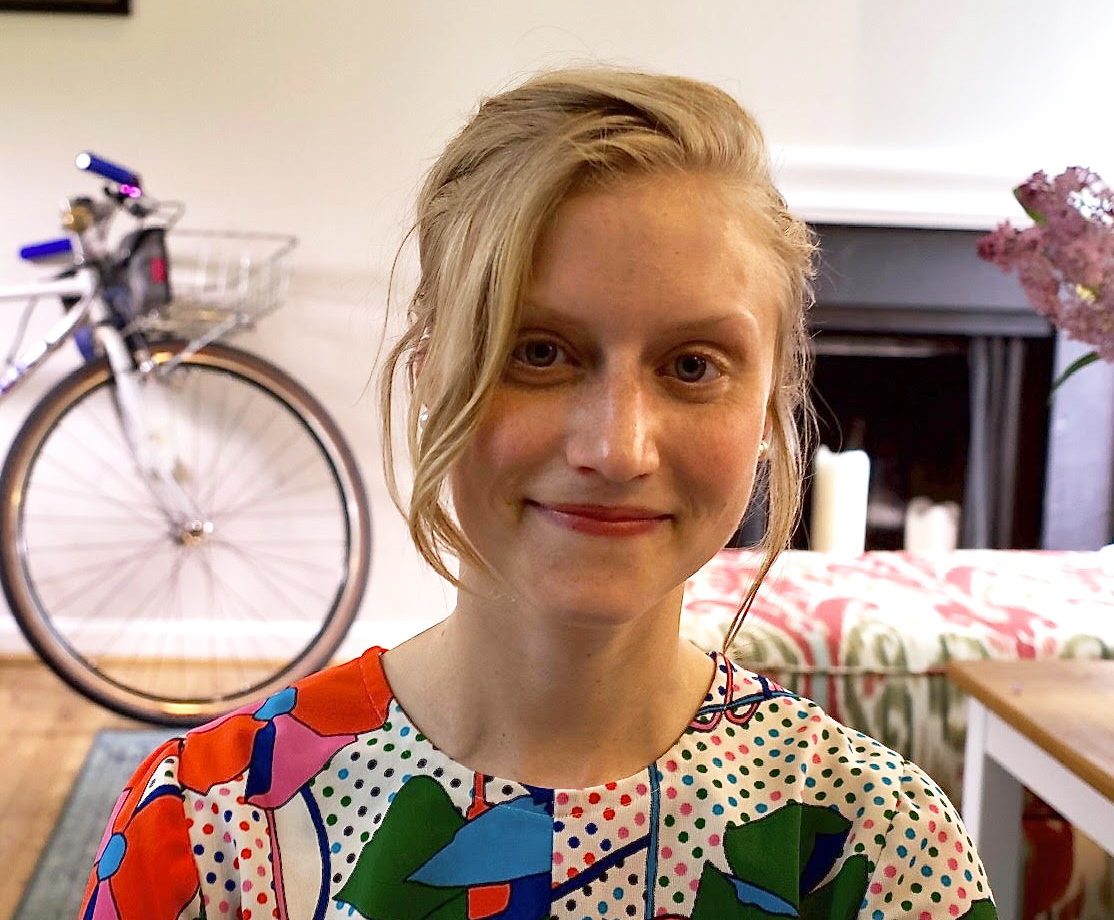 The episode uncovers how American economists used metaphors of contagious disease to first conceptualize what it meant to be unemployed.

English alum Hillary Roegelein (Ph.D. 2020) recently produced a C19: The Society of Nineteenth-Century Americanists podcast episode titled, “The Disease of Unemployment: Nineteenth-Century Perspectives on Today’s Ailing Economy.” The epsiode travels back to the depressions of the late nineteenth century to uncover how American economists and thinkers used metaphors of contagious disease to first conceptualize what it meant to be unemployed.

Roegelein is a part of C19: The Society of Nineteenth-Century Americanists and submitted a proposal to do an episode on nineteenth-century perspectives on the coronavirus pandemic.

“After the proposal was accepted, I went about writing interview questions, scheduling and recording interviews, writing and recording my own script, and lastly, editing it all together in some audio editing software. The technical side of this project was actually my favorite part,” says Hillary.

She says she hopes listeners will realize that unemployment is a nineteenth-century idea in American history and worth continuing to learn about.

“The idea that you can be out of work through no fault of your own first gained widespread understanding in American history well before the 1930s and the Great Depression,” she said. “And, as the episode shows, the fears and problems people had related to unemployment in the nineteenth century were not all that different from the ones we have right now.”

The episode explores how nineteenth-century Americans were able to understand certain things about unemployment by thinking of it like an epidemic. “Having lived through last year’s pandemic and its economic repercussions, I think listeners will certainly have a unique perspective on this history,” says Hillary.

Outside of podcasting, Hillary Roegelein recently accepted the position of Associate Media Editor in History at W.W. Norton & Company in New York City.

You can listen to C19: “The Disease of Unemployment: Nineteenth-Century Perspectives on Today’s Ailing Economy” here.