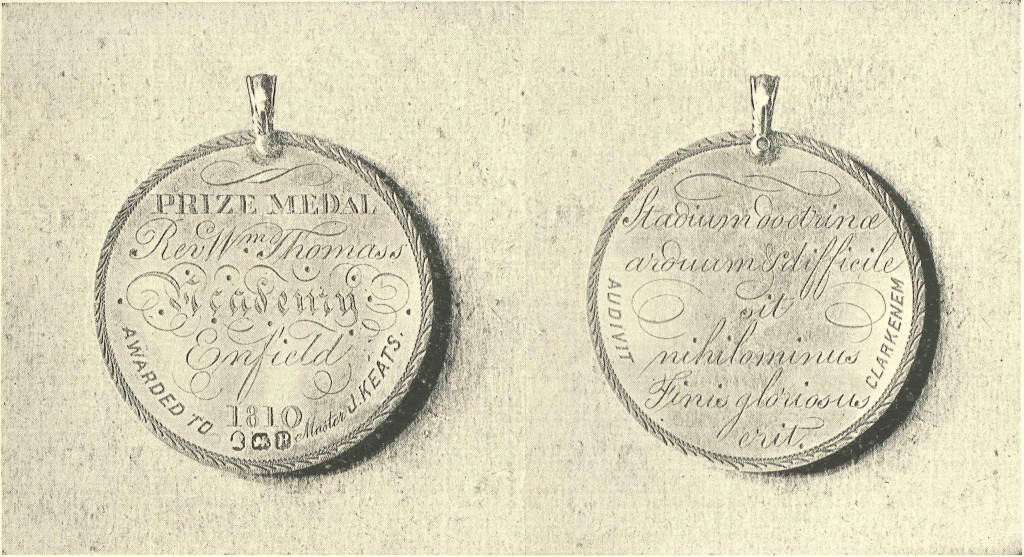 English professor Orrin Wang was named the 2020 Distinguished Scholar, awarded by the Keats Shelley Association of America (KSAA) in recognition of his transformative scholarship in the field of Romanticism and his impact on its community of scholars. 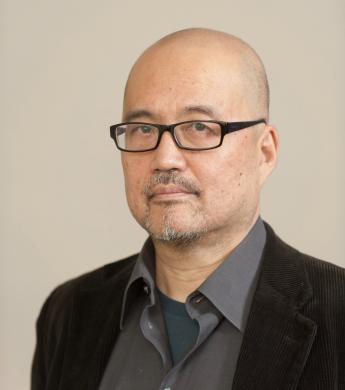 KSAA, a society celebrating the lives and works of Romantic authors including John Keats, Percy and Mary Shelley and Lord Byron, honors Wang for broadening the scholarship around Romanticism.

Wang has dedicated his career to studying the intersection of Romanticism and theory. His first book “Fantastic Modernity: Dialectical Readings in Romanticism and Theory” started fresh conversations among Romantic scholars.

“The book changed the way people thought about Romanticism,” says Kate Singer (UMD PhD alum ’11), Associate Professor at Mount Holyoke and Secretary of KSAA, “"Fantastic Modernity” was transformative in thinking of Romanticism as a place for theory and thinking about theory itself.”

His work grew as a touchstone for Romantic scholars with his analysis of Romantic and post-Romantic narratives of sensation and sobriety in his award-winning 2011 book “Romantic Sobriety: Sensation, Revolution, Commodification, History.” His latest book “Techno-Magisim: Media, Mediation, and the Cut of Romanticism'' is expected to come out this fall 2021.

“Orrin has been the heart and soul of finding clusters of people in this research, highlighting and expanding what Romanticism is,” says Singer. “It’s a special place; there’s now a community of scholars collaborating with one another through the journal.”

Wang’s awareness of the impact of Romanticism began in graduate school after working with  the notable Blakean scholar and image theorist W.J.T. Mitchell.

“The literature, the philosophy, and the social turmoil of the Romantic period was the backdrop for that period and still affects us to this day” says Wang. “Romanticism was a time when modern ideas of freedom were first thought and poetized systematically; it was also a time of empire and the Middle Passage, of the enslavement and colonization of non-European peoples across the globe. This is the paradox that Romanticists continue to grapple with today, that gives the study of Romanticism its seriousness and complexity.”

Wang has been a part of KSAA’s reflection on what scholars today can still learn from Keats and Shelley.

“Orrin’s body of thought helps us think about crucial topics in Romanticism, such as rethinking history and what revolution means," says Singer. “Poetry and language can undo some of the limiting ways we’re taught to think about the world."

The award will be presented at the Keats-Shelley Association Annual Awards Celebration on Saturday, January 9. Anyone can attend the event by going to the link and registering for free.

Photos courtesy of Orrin Wang and the Keats Shelley Association of America (KSAA).