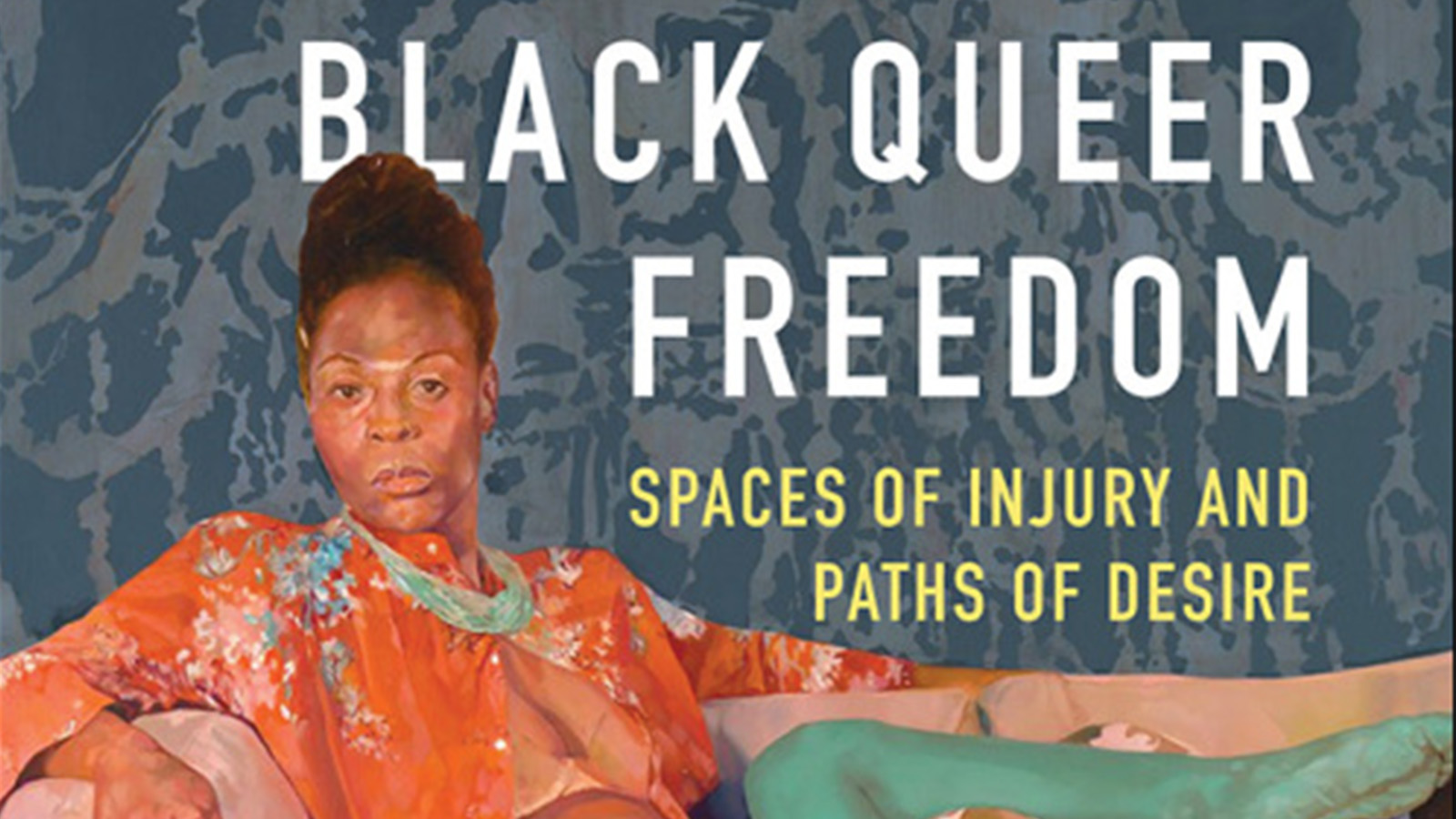 Congratulations to Professor GerShun Avilez, whose book Black Queer Freedom: Spaces of Injury and Paths of Desire was listed among November 2020’s most anticipated LGBTQ books. For over 30 years, Lambda Literary has championed LGBTQ books and authors.

"This year has been rife with anxiety and uncertainty, and this month promises much of the same. Perhaps you’ve been wondering what to read during such unsettling times. Look for books that can sustain you, books that can get you through, one day at a time. Such sustaining can take many forms. It can mean distraction, humor, joy. But it can also look like rage, grief, provocation. ‘Sustainment’ suggests a continuation, existing in the present and implicating the past and the future. Thus, it can also be inspiration or motivation, maybe even hope. Books can provide all of the above (and more). And if books aren’t what you need in this moment, take solace in the fact that they will always be there for you to return to. Books have a way of sticking around for us, sustaining themselves so they may sustain you."

"I am so excited that my new book is being promoted by an organization like Lamda Literary that supports and advocates for LGBTQ writers and content."

"Whether engaged in same-sex desire or gender nonconformity, black queer individuals live with being perceived as a threat while simultaneously being subjected to the threat of physical, psychological, and socioeconomical injury. Attending to and challenging threats has become a defining element in queer black artists' work throughout the black diaspora. GerShun Avilez analyzes the work of diasporic artists who, denied government protections, have used art to create spaces for justice. He first focuses on how the state seeks to inhibit the movement of black queer bodies through public spaces, whether on the street or across borders. From there, he pivots to institutional spaces--specifically prisons and hospitals--and the ways such places seek to expose queer bodies in order to control them. Throughout, he reveals how desire and art open routes to black queer freedom when policy, the law, racism, and homophobia threaten physical safety, civil rights, and social mobility."