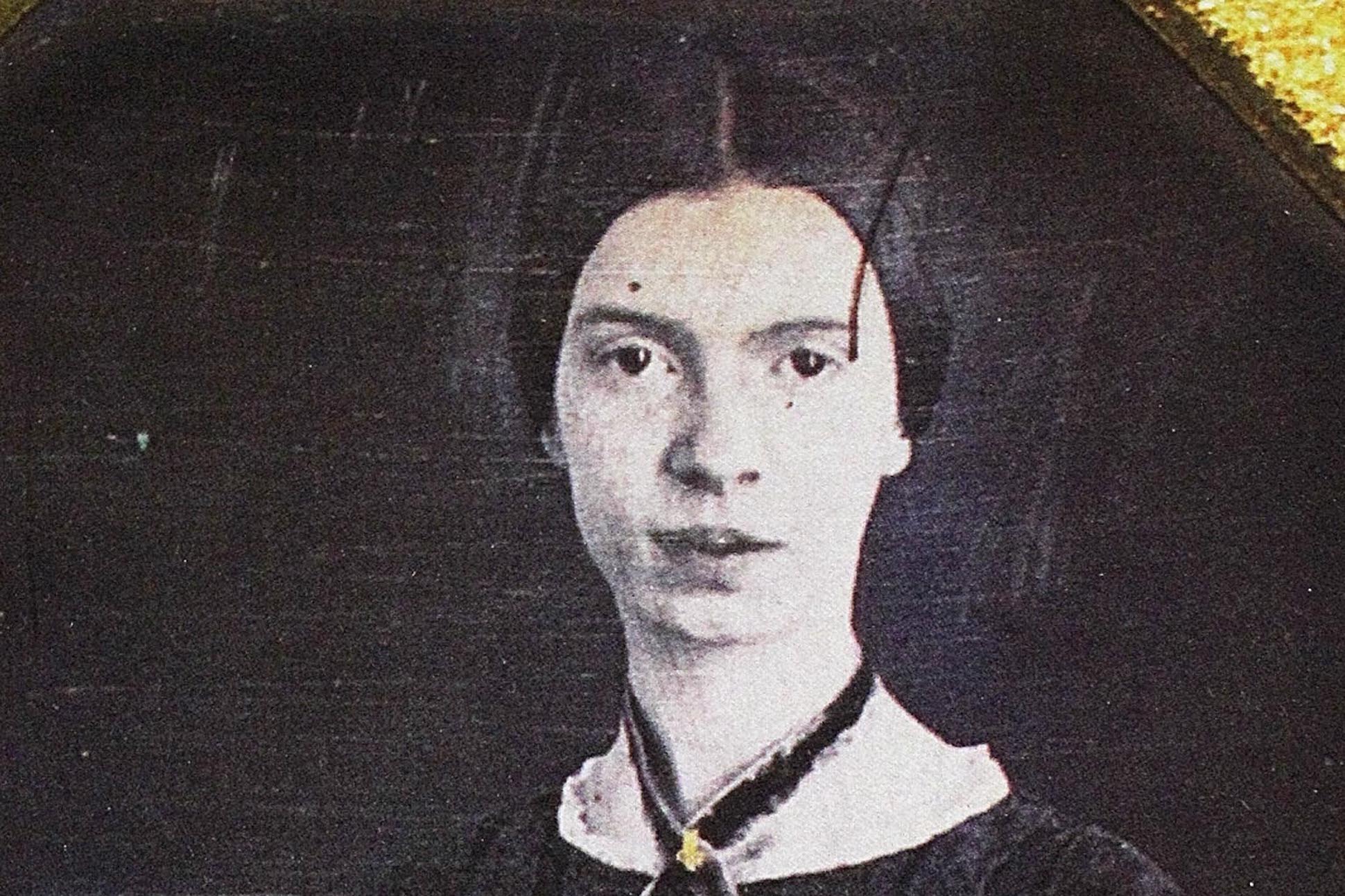 The program is the 12th best in the nation, according to U.S. News.

Every year, U.S. News evaluates graduate programs and ranks them on each program’s excellence and statistical indicators measuring the quality of a school’s faculty, research output and student achievement.

“Faculty in this vital area have established their national prominence as publishing scholars and leaders of the discipline,” Levine said, adding that the program has made “an important commitment to the study of sexuality and gender as well.”

Levine is the general editor of the “Norton Anthology of American Literature, 1820-1865,” a Guggenheim award winner and winner of the Jay B. Hubbell Medal for Lifetime Achievement in American Literary Scholarship.

The American Literature Before 1865 program has also been spearheaded by esteemed faculty Edlie Wong, Martha Nell Smith and Ralph Bauer. Wong is the president of C19, the first academic organization dedicated to 19th century American literary studies. Smith developed the first Dickinson electronic archive and was the Dickinson expert who inspired the movie “Wild Nights with Emily,” as well as a consultant for the TV show “Dickinson.” Bauer is the incoming president of the Society of Early Americanists and general editor of the Early Americas Digital Archive, working to make early American literature more accessible.

UMD’s American Literature Before 1865 program, which spans from the colonization of the New World to Reconstruction, teaches well-known authors Nathaniel Hawthorn, Frederick Douglass, Walt Whitman and Emily Dickinson. It also expands to include abolitionist writers such as William Wells Brown and Hannah Crafts, as well as late nineteenth-century feminist writers Pauline Hopkins and Edith Wharton.