GerShun Avilez, Marisa Parham and John E. Drabinski have been been promoted to the rank of Full Professor. 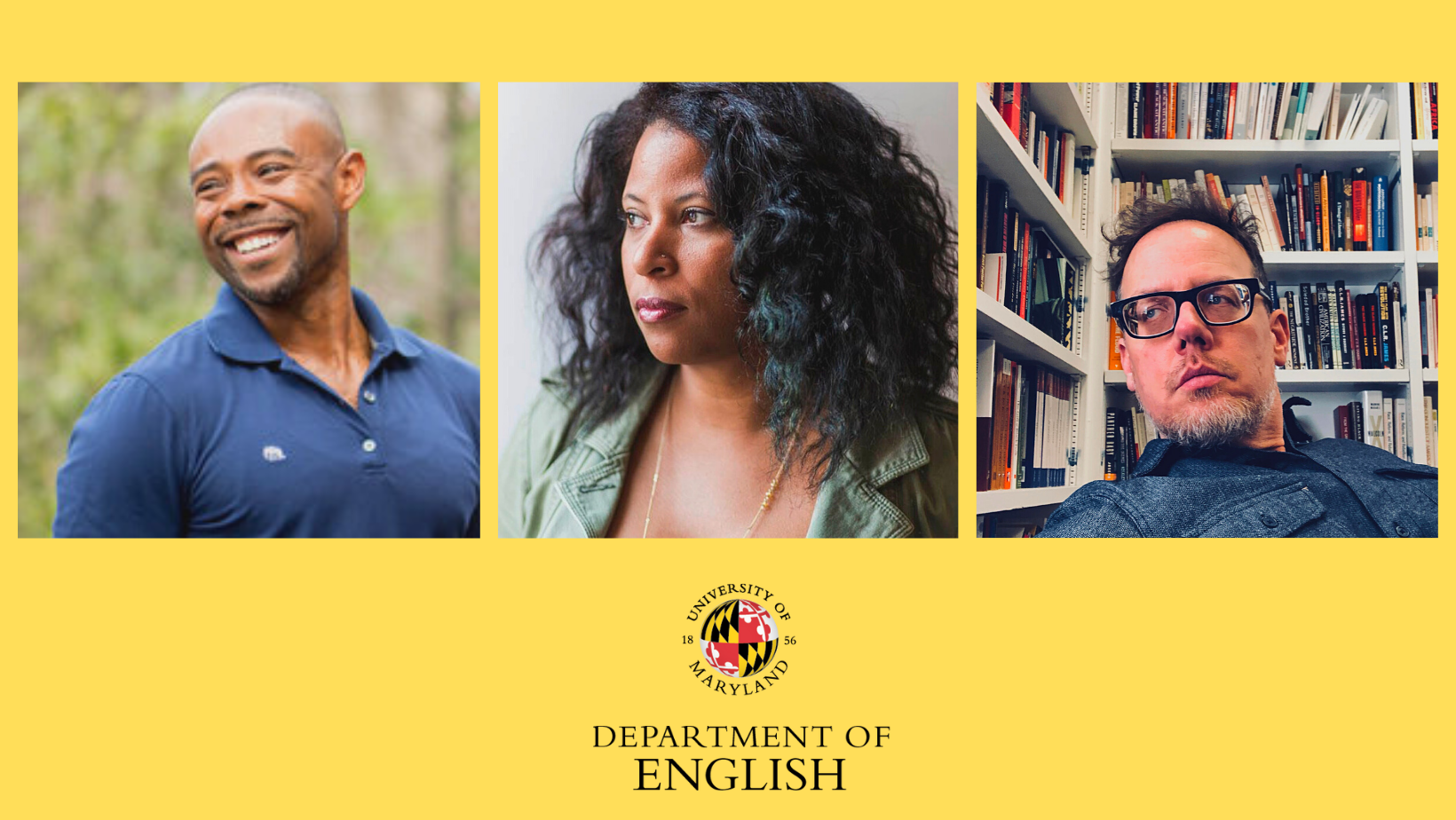 Congratulations to GerShun Avilez, Marisa Parham and John E. Drabinski, who have been promoted to the rank of Full Professor.

GerShun Avilez is a cultural studies scholar who specializes in contemporary African American and Black Diasporic literatures and visual cultures. His teaching also covers 20th century US literature. Much of his scholarship explores how questions of gender and sexuality inform artistic production. In addition, he works in the fields of political radicalism, spatial theory, and gender studies.

John E. Drabinski serves in the Department of African American Studies with a joint appointment in English. His teaching works at the intersections of critical theory, cultural studies, and vernacular culture and politics. In particular, he is interested in how vernacular cultural practices operate as forms of resistance and world making in afro-Caribbean and African-American traditions.