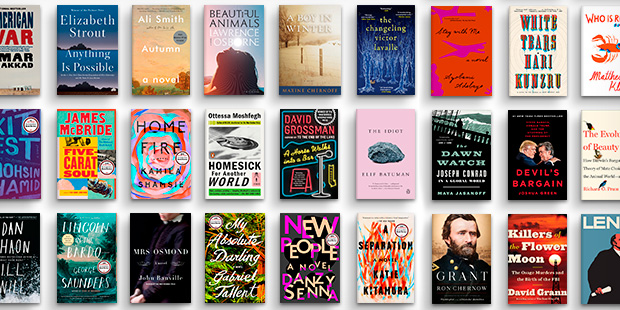 English undergraduates looking for fall 2021 courses can select from a number of classes.

Looking for a fall 2021 course to add to your schedule? Browse from this list of English undergraduate courses from topics including Black and Native American literature, narrative analysis, drama, and more.

This course will ask students to take a comparative approach to reading and interpreting African American and Native American Literature. We will ask critical questions, have engaged discussion, and write thought-provoking papers about the similarities and differences in themes, literary forms, and political agendas between these two literatures and the communities they represent.

This course explores the literary, philosophical, and political writing of the seventeenth century in connection with civil war, religious controversy, political radicalism, and scientific revolution. We'll investigate the stories recent historians and philosophers have told about the early modern past, often with the goal of explaining elements of contemporary life.

Examine the history of modern British drama, from its roots in Chekhov and Ibsen, through the modernisms of Samuel Beckett and Bertolt Brecht, through the Angry Young Men of the 1950s, and right up to the present. We will look at how class, money, immigration, and the end of the Empire changed British plays over time and consider modern theater architecture and production design as well as the directing instincts.

Approaches to literary narrative analysis. Explores narrative theory as a research method for studying the fundamental categories of literary narrative--such as the narrator, character, plot, closure, and frames, as well as the nature of fictionality and the role of the reader--and for interpreting their deployment in individual literary works. We will use this method to examine particularly unusual and even radical fiction, so we can understand the meaning-making work accomplished by narrative form.