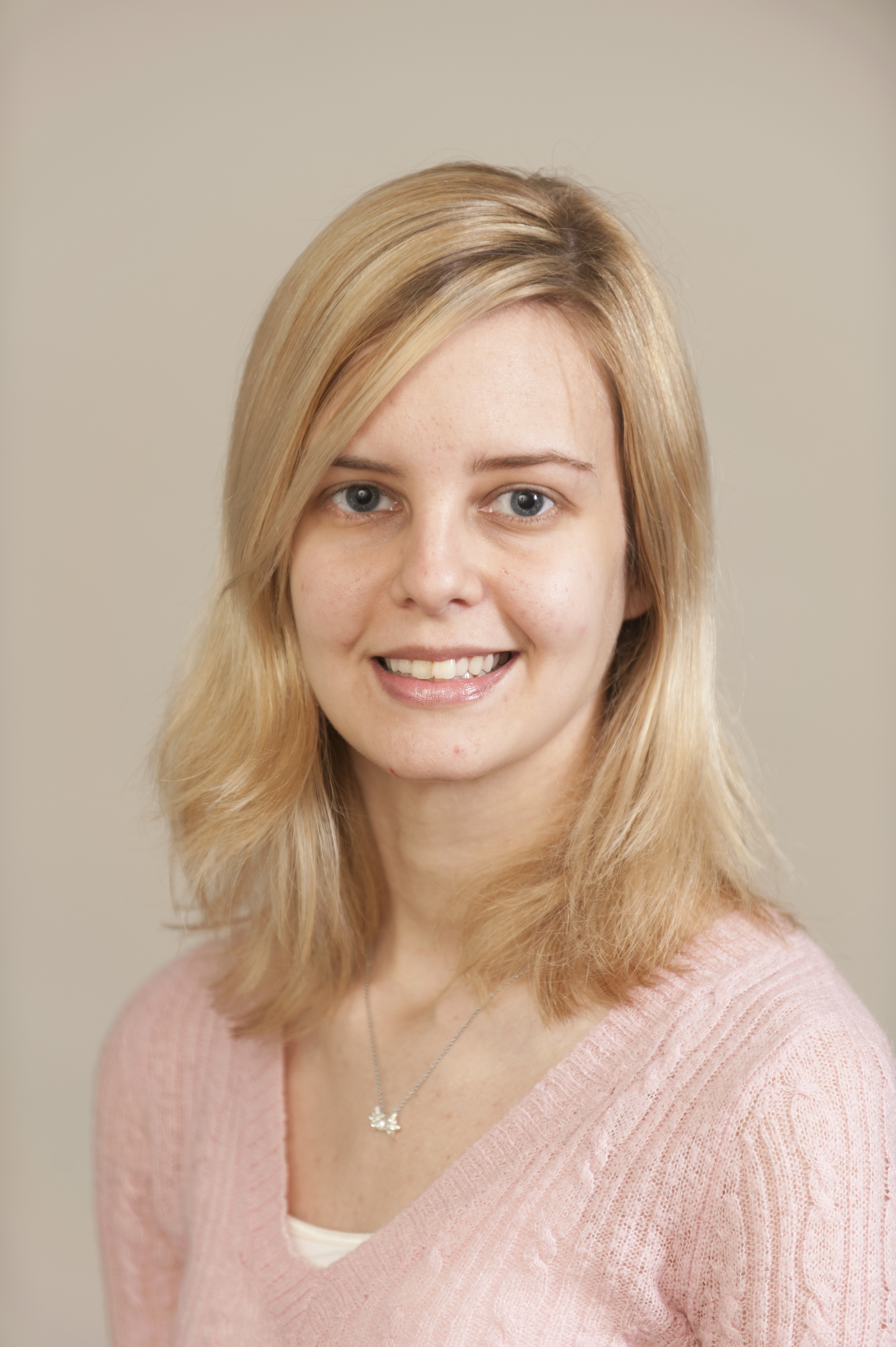 I am a fourth-year PhD student in the Language, Writing, and Rhetoric area group studying the history of rhetoric and feminist historiography. Focusing on early modern Europe, my interests include Renaissance rhetorical theory, women's literacy practices, and issues of economic and social class. I am also an Assistant Director of the Academic Writing Program. 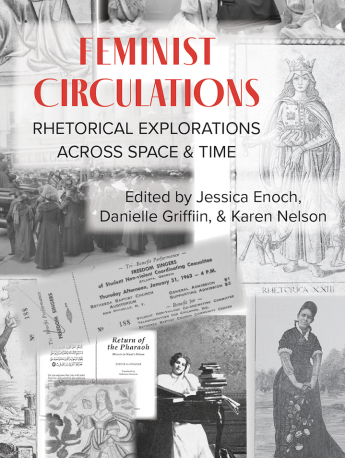 The scholars in FEMINIST CIRCULATIONS: RHETORICAL EXPLORATIONS ACROSS SPACE AND TIME work at the nexus of gender, power, and movement to explore the rhetorical nature of circulation, especially considering how women from varying backgrounds and their rhetorics have moved and have been constrained across both space and time. Among the central characters studied in this collection are early modern laborers, letter writers, petitioners, and embroiderers; African American elocutionists, freedom singers, and bloggers; Muslim religious leaders; Quaker suffragists; South African filmmakers; nineteenth-century conduct book writers; and twenty-first-century pop stars. To generate their claims, contributors draw from and make use of a breadth of archival and primary documents: music videos, tweets, petitions, letters, embroidery work, speeches, memoirs, diaries, and made-for-television movies. Authors read these “texts” with scrutiny and imagination, adding distinction to their chapters’ arguments about circulation by zeroing in on specific rhetorical concepts that span from rhetorical agency, cultivation of ethos, and development of rhetorical education to capacities for social networking, collective and collaborative authorship, and kairotic interventions.

Shaping the Conversation: Madeleine de Scudéry's Use of Genre in Her Rhetorical Dialogues

This essay argues that Madeleine de Scudéry's engagement with the early modern dialogue genre in Conversations sur Divers Sujets reflects and strengthens the conversational theory that scholars have pinpointed as an important feminist rhetorical strategy.

By imagining and constructing the dialogue to function as a metadiscourse on the conversational theories that provide the speaking points of her characters, Scudéry enacts her rhetorical theory of sermo in addition to describing it. After an overview of varying forms of the dialogue genre in Renaissance Europe, a comparison between Scudéry's Conversations and Sir Thomas Elyot's The Defence of Good Women illuminates Scudéry's feminist construction of the genre and exemplifies her choice to use the dialogue to both perform and advance her theories on conversational practice.