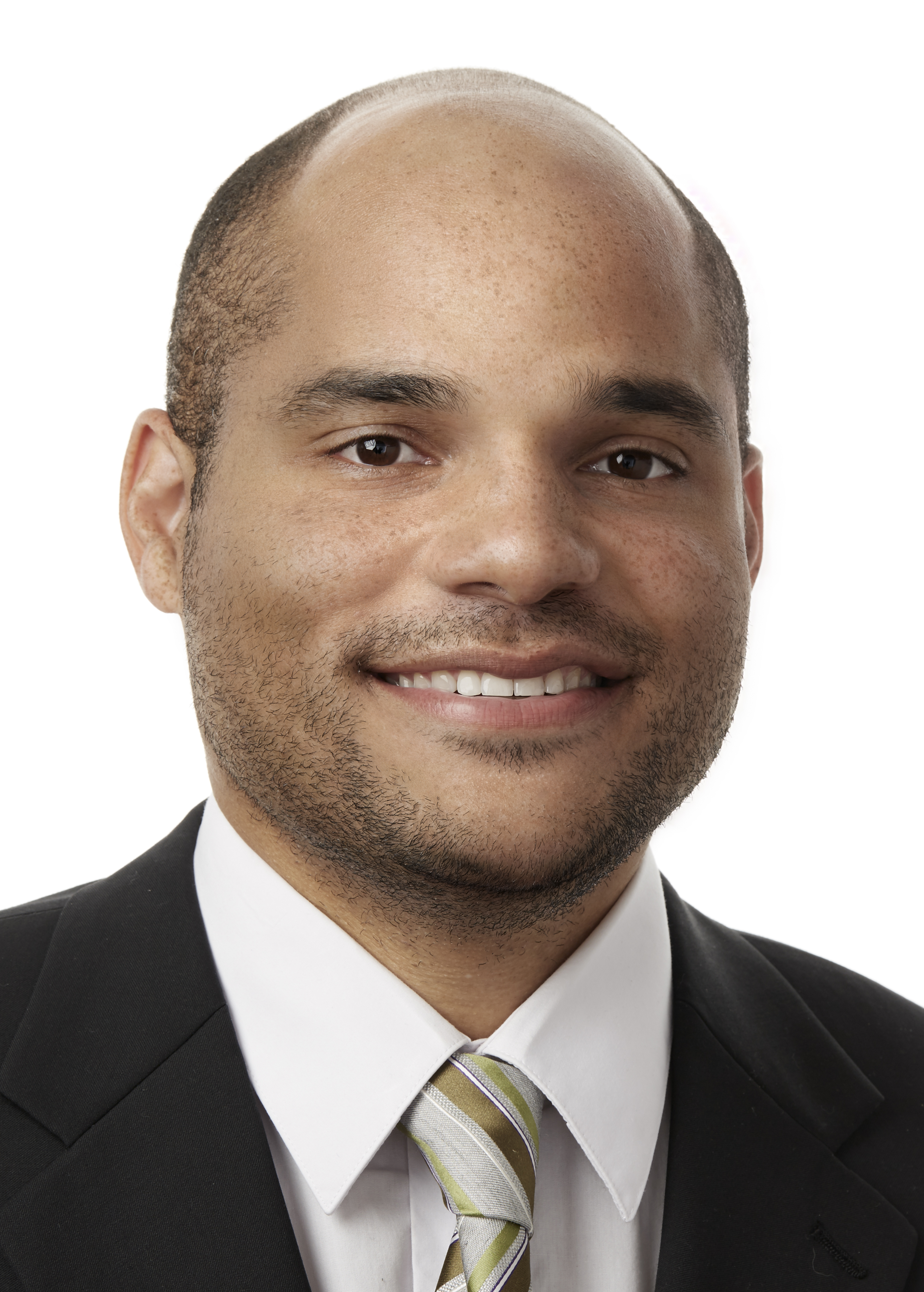 Benjamin Baker received his PhD in History, with distinction, from Howard University in 2011. He has taught writing and literature at numerous colleges over the past two decades, and recently served as Managing Editor of the Encyclopedia of Seventh-day Adventists. Dr. Baker has published widely in the field of the Adventist tradition, having authored two monographs, Crucial Moments: Twelve Defining Events in Black Adventist History (2005) and C.D.: The Man Behind the Message (2013), and edited four collections. His articles have appeared in diverse publications such as American Jewish History, Journal of Black Studies, Oxford Handbook of Seventh-day Adventism, PTinMOTION, Encyclopedia of Alabama, and Wyoming Wildlife, and he has been cited in the New York Times and Washington Post.